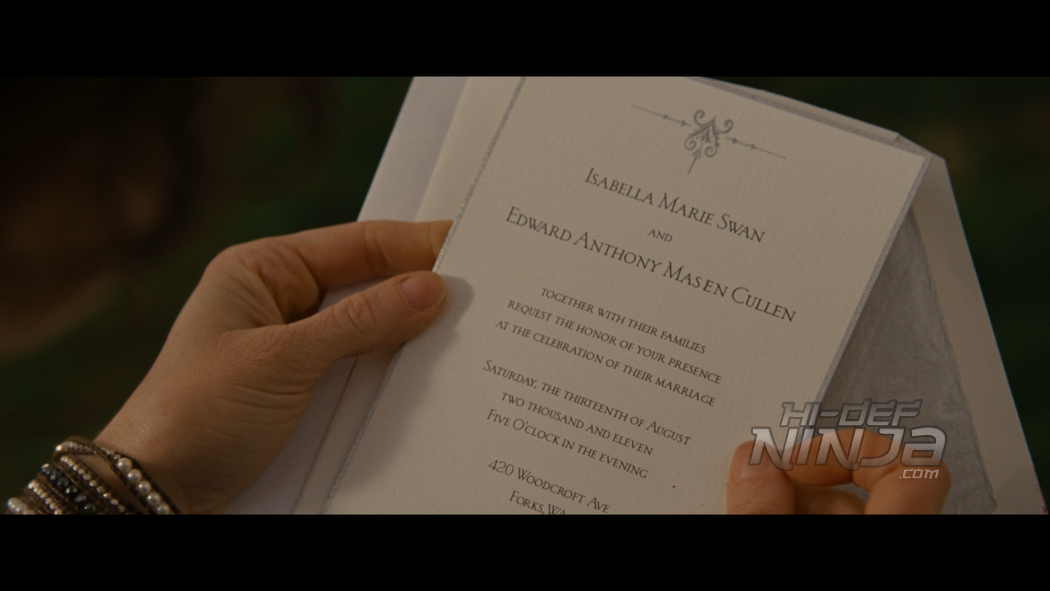 Bella and Edward have definite plans to get married and they have sent out the invitations to the people who are close to them. When Jacob receives it, he gets incredibly mad and disappears. He shows up to the reception and shares a dance with her, only to get angry with her again after she tells him that her and Edward will make love once on the honeymoon while she is still human. Thus infuriates him even more and he leaves with his pack before things get out of hand.

The new married couple head to Isle Esme for the honeymoon and after they make love, Bella is covered in bruises. Edward says that he will not do it again until she is a vampire but she ends up getting pregnant. Fearful that the baby will kill her, Edward wants Carlisle to remove the child but she refuses. Now, she is experiencing pregnancy at an accelerated rate.

THE TWILIGHT SAGA: BREAKING DAWN Part 2 is directed by Bill Condon. He has also directed MR. HOLMES and BEAUTY AND THE BEAST. This is the movie that the fans were waiting for with wedding and all the really weird stuff that happens to Bella Swan. Plus, this is the big build up to the finale. This is also the extended version of the moving, running at 124 mins vs. the 117 mins for the theatrical. 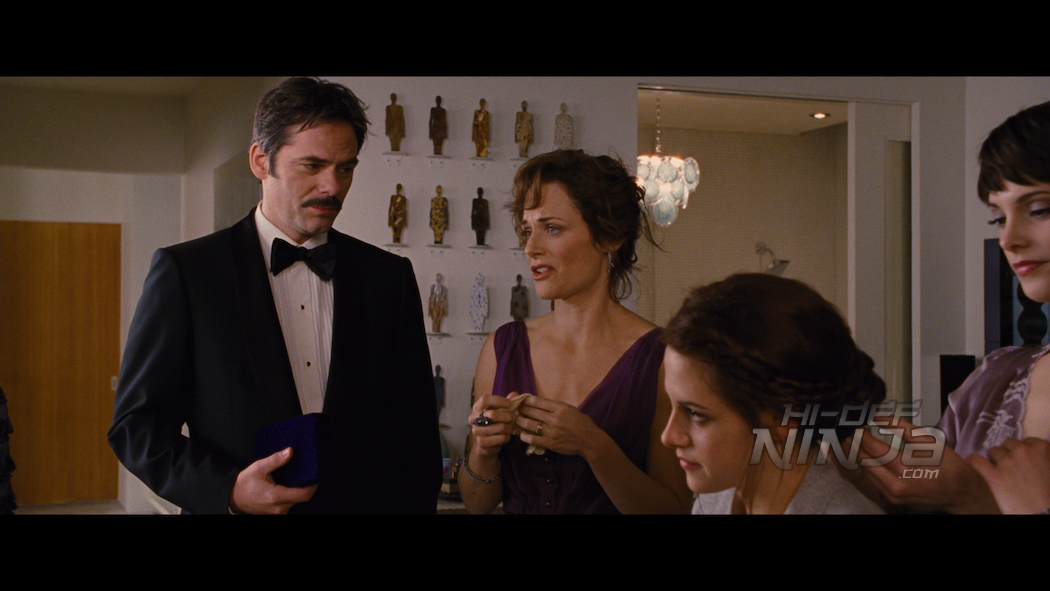 The video is a 1080p AVC presentation that might be the top transfer in the series. The others have their own, unique look but the clarity in the picture here is superb. The details in the images are all sharp. The textures of skin, fabrics, and even the wedding invitation are easily seen. Charlie looks like the past few years have been rough and the focus on his face as he reads the invitation shows this. Some of the movie has that soft feeling but it is subtle. Contrasting is high and the blacks look solid. 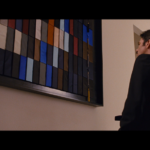 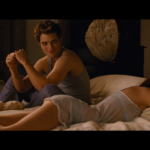 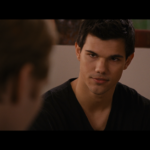 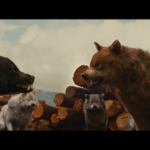 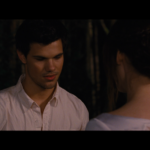 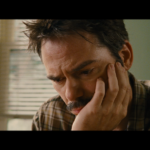 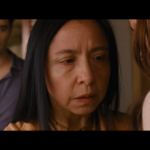 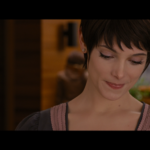 The audio is a DTS-HD Master Audio 7.1 mix and the fullness has a decent sound. The sound field feels expansive and there is some good movement. Being dialogue heavy like the previous films, the conversations come off as sounding natural and clear. The effects are also easily heard but this is a movie that has spurts of action so it isn’t consistent. 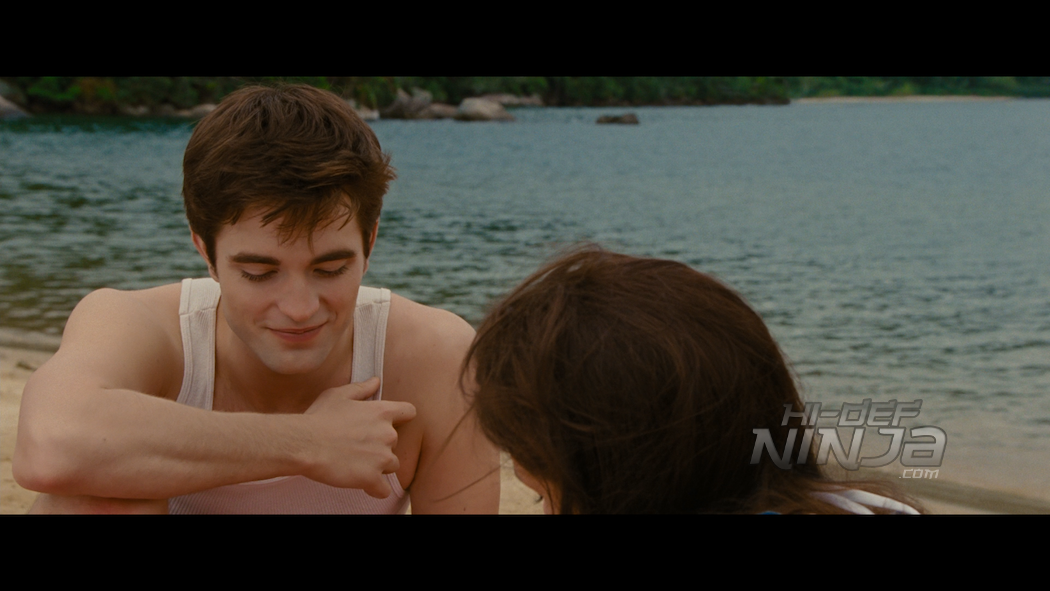 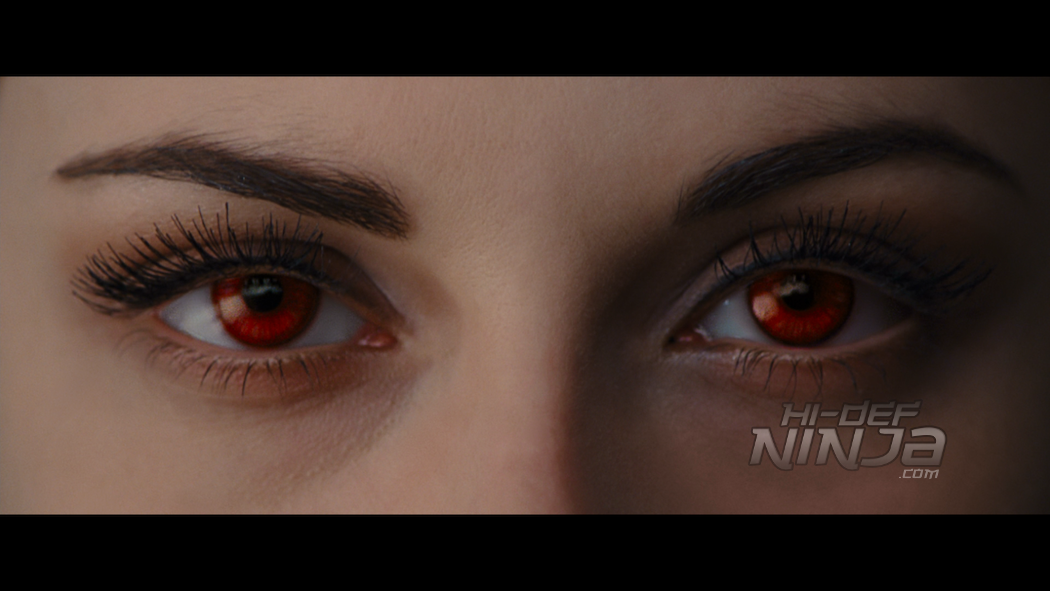 I understand story building and getting the point across to the finale but a lot of this could have been covered in the two movies being combined. Some of the changes that Bella goes through might be one of the toughest pregnancies ever on screen so there is that. The video and audio both get top marks and have no real issues to complain about. The extras are ok but I get it that a lot of the scenes you would see on another release have been added to the movie. Overall, this is a good one for the collection.