Mezco has announced Freddy Krueger for their One:12 Collective! 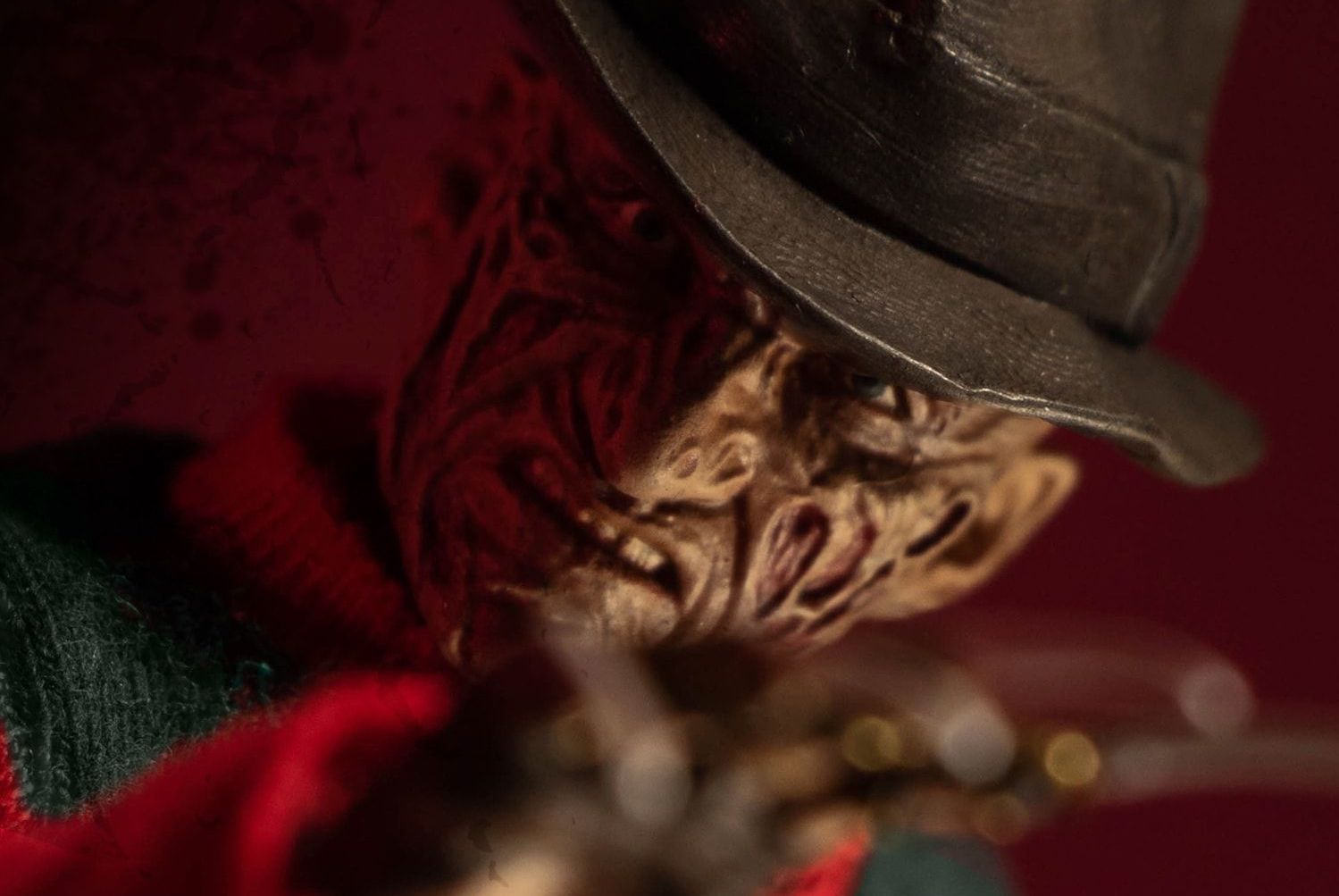 “Whatever you do, don’t fall asleep!”

The One:12 Collective Freddy Krueger figure features four head portraits capturing the fearsome expressions of the dream demon, including one with a removable faceplate that reveals a skull sculpt – from the iconic scene where Freddy & Tina have a fatal encounter. Freddy is outfitted in his infamous striped sweater and comes complete with his signature clawed gloves and a trash can lid, straight from Tina’s nightmare.

In Wes Craven’s classic slasher film, ‘A Nightmare on Elm Street’, several teenagers fall victim to Freddy Krueger as he preys on them in their dreams. Dark secrets start to unravel as the teens suspect their parents may be the key to solving the puzzle before it’s too late.

Order yours from Mezco 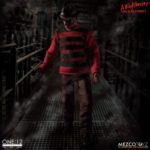 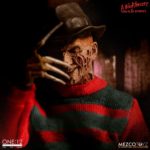 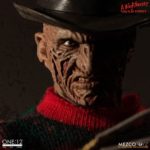 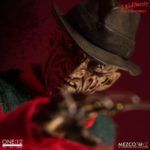 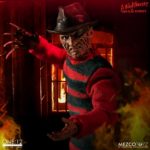 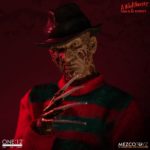 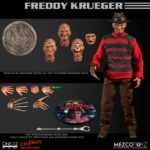 Each One:12 Collective Freddy Krueger figure is packaged in a collector friendly box, designed with collectors in mind.