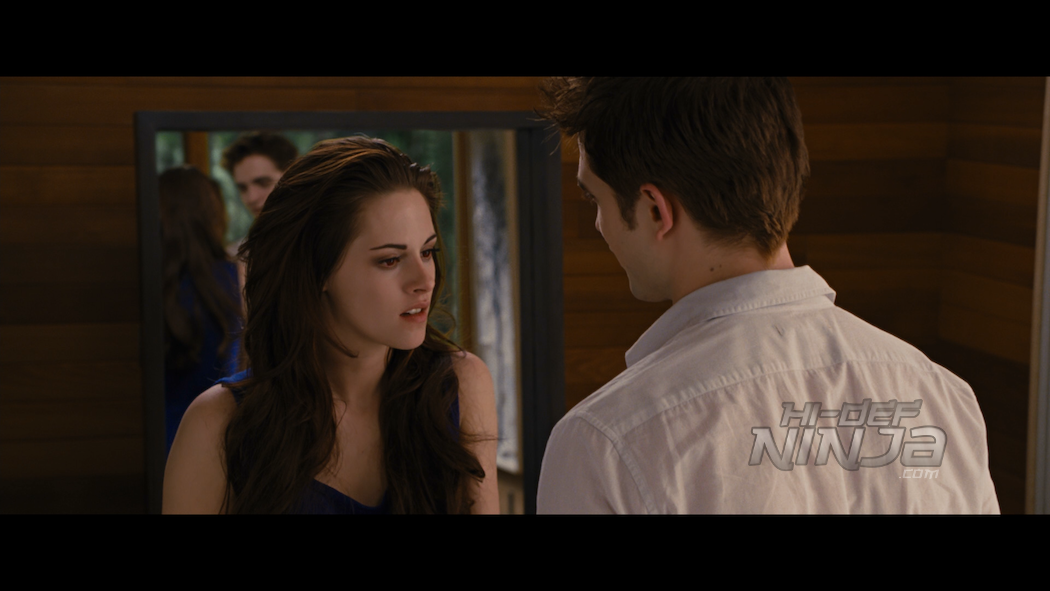 After Bella gave birth and completed her transformation to a vampire, she is getting to see her daughter Renesmee for the first time. While she is trying to get a handle on this new life, she finds out that Jacob has imprinted on the child. He is now bound to her for the life and she is less than happy. Renesmee is growing rapidly and news has reached the Volturi that The Cullen’s have created a young immortal. The Cullen’s need to get help and mobilize because danger is coming.

THE TWILIGHT SAGA: BREAKING DAWN Part 2 is directed by Bill Condon. He did Part 1 along with Disney’s BEAUTY AND THE BEAST and MR. HOLMES. This movie continues right after the moment that Bella opens her eyes and is hit with a lot of information all at once. Her daughter is changing rapidly, the family is in danger, and she is learning her powers. This movie also has the biggest action scene at the end in the entire series. 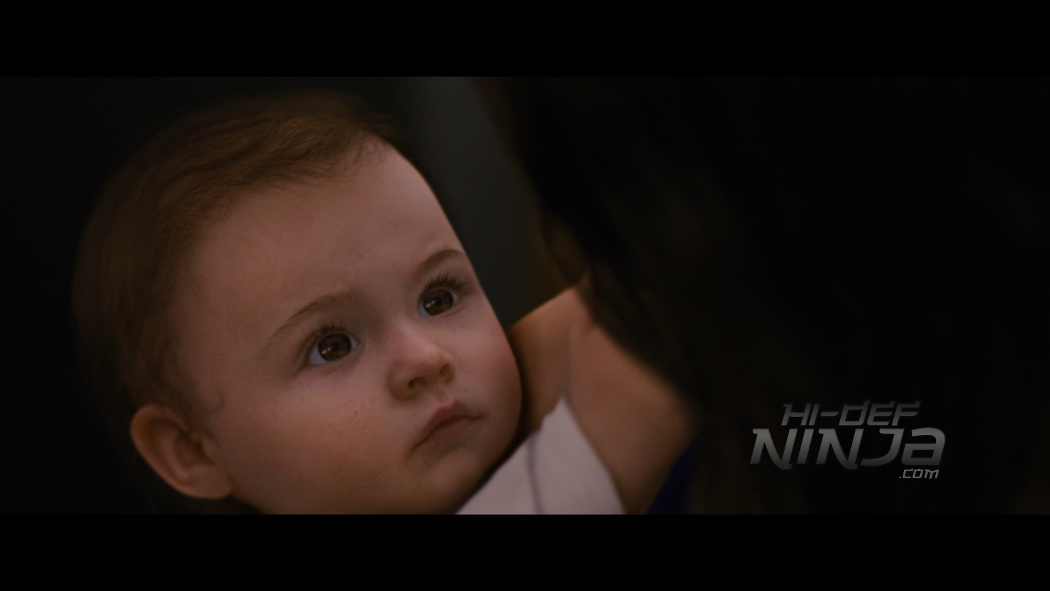 The video is a 1080p AVC presentation that has the same picture quality of Part 1. It makes sense because the films were shot back to back so the techniques stayed the same. The skin tones and textures look great. The images are clear and lend to the fantasy setting of the movie. The white of the snow in the final scenes shows the contrasting and lines in people’s faces. Some of the CG effects stand out and show some of the flaws but nothing major. 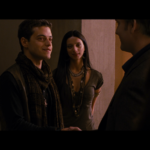 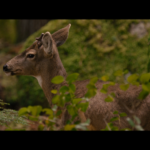 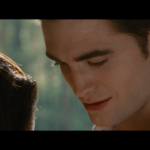 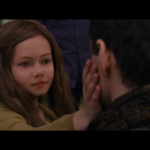 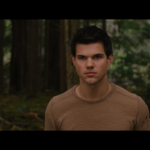 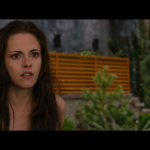 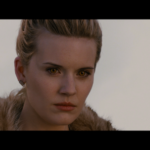 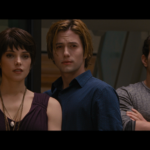 The audio is a lossless DTS-HD Master Audio 7.1 mix that shows off a lot of the effects and music. When Bella and Edward are running around through the woods, the sound rushes by in whatever direction that they are moving. There is also plenty happening during the battle at the end of the movie. There is so much happening in the background and plenty of effects in the foreground. Dialogue is clean and prioritized well. The music is also mixed well with the rest of the audio. The LFEs come off as strong and heavy. 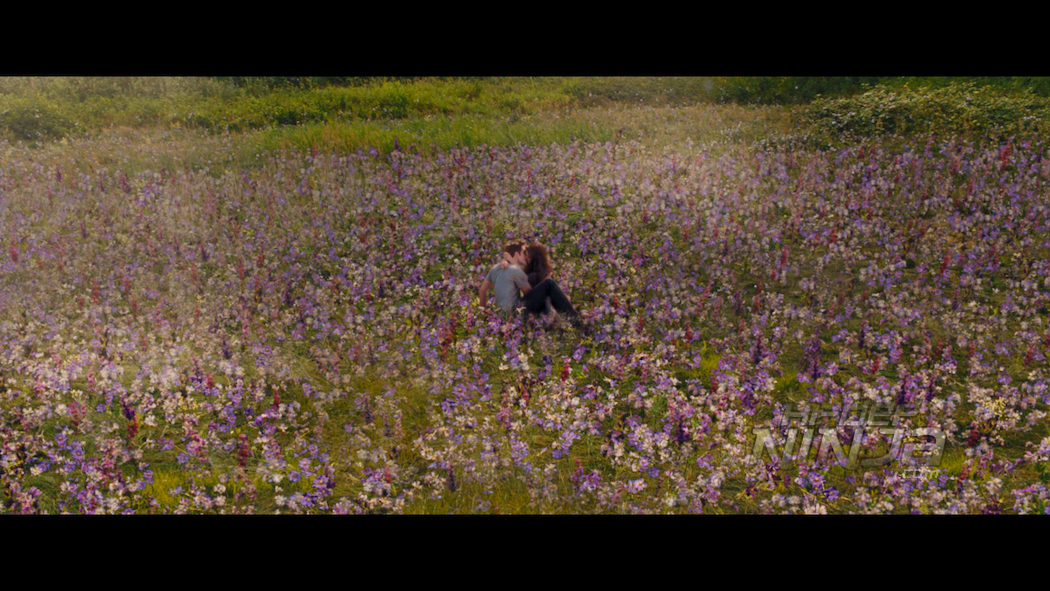 -Stars on The Black Carpet 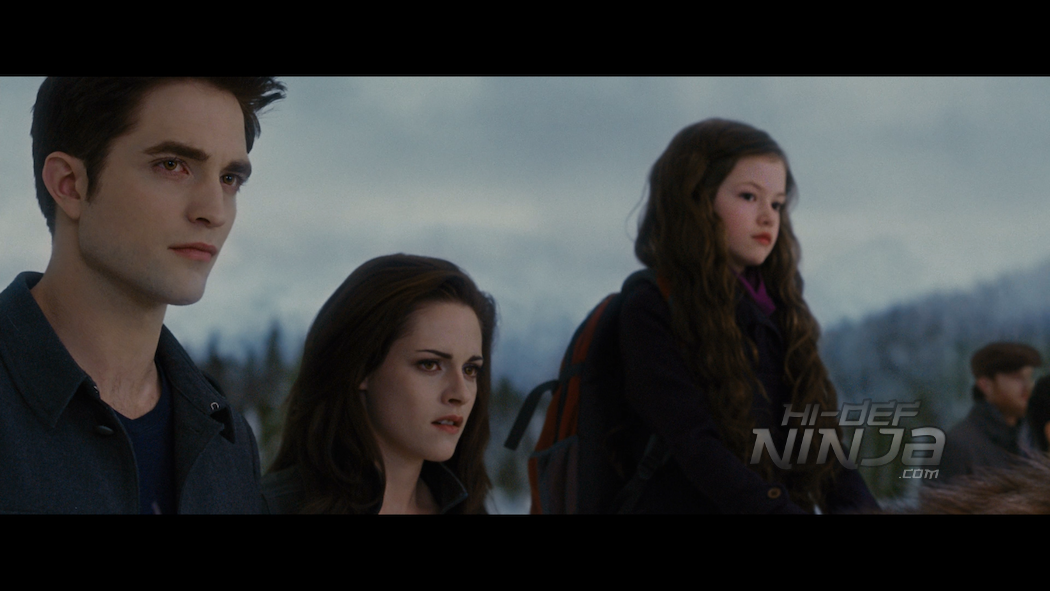 BREAKING DAWN Part 2 has the best action in the series and an ending with a twist. When watched with Part 1, it feels like one seamless movie. The Blu-ray has a really nice transfer and the audio mix is excellent. The extras are pretty good and go over a decent amount of info. This is one to pick up if you don’t own it already or want the covers to match.