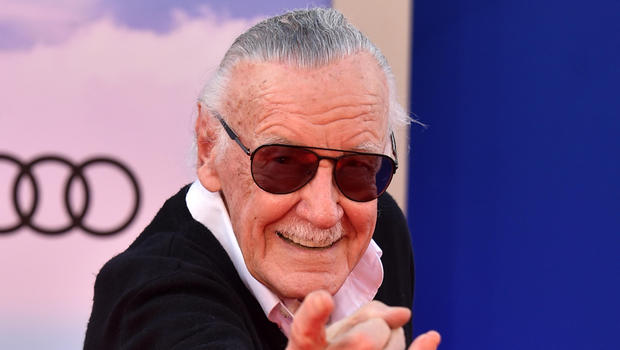 Today, comics’ creator and legend Stan Lee has passed on at age 95. The writer, editor, and publisher of Marvel Comics had created some of the most iconic heroes on the page. Some of those characters are still in comics today and some have been translated to film. Even with his wife’s passing in 2017, it was difficult in him but the man still stayed active in pop culture and appearing in the Marvel-related films. He will be missed by the film and comic book fans alike but he will never be forgotten.

We love you Stan and you will always be in our hearts! Excelsior!