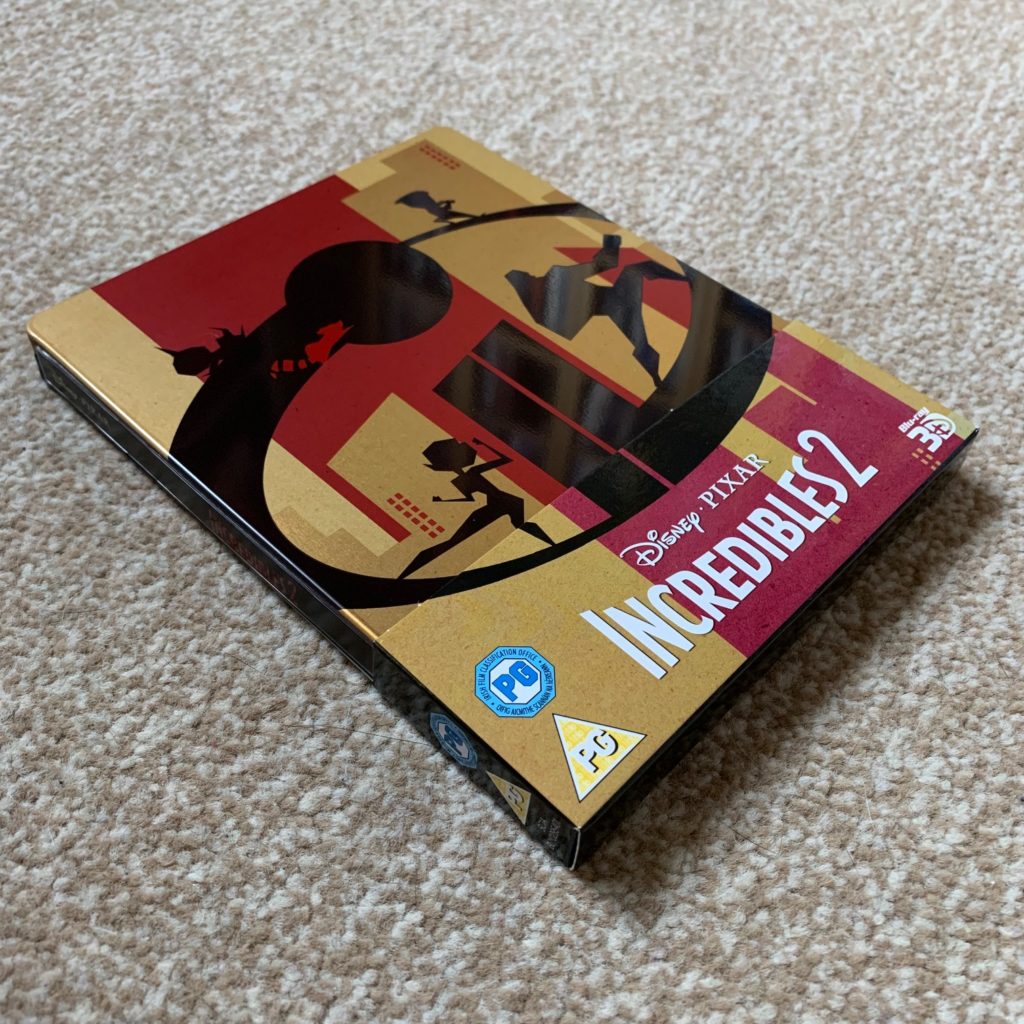 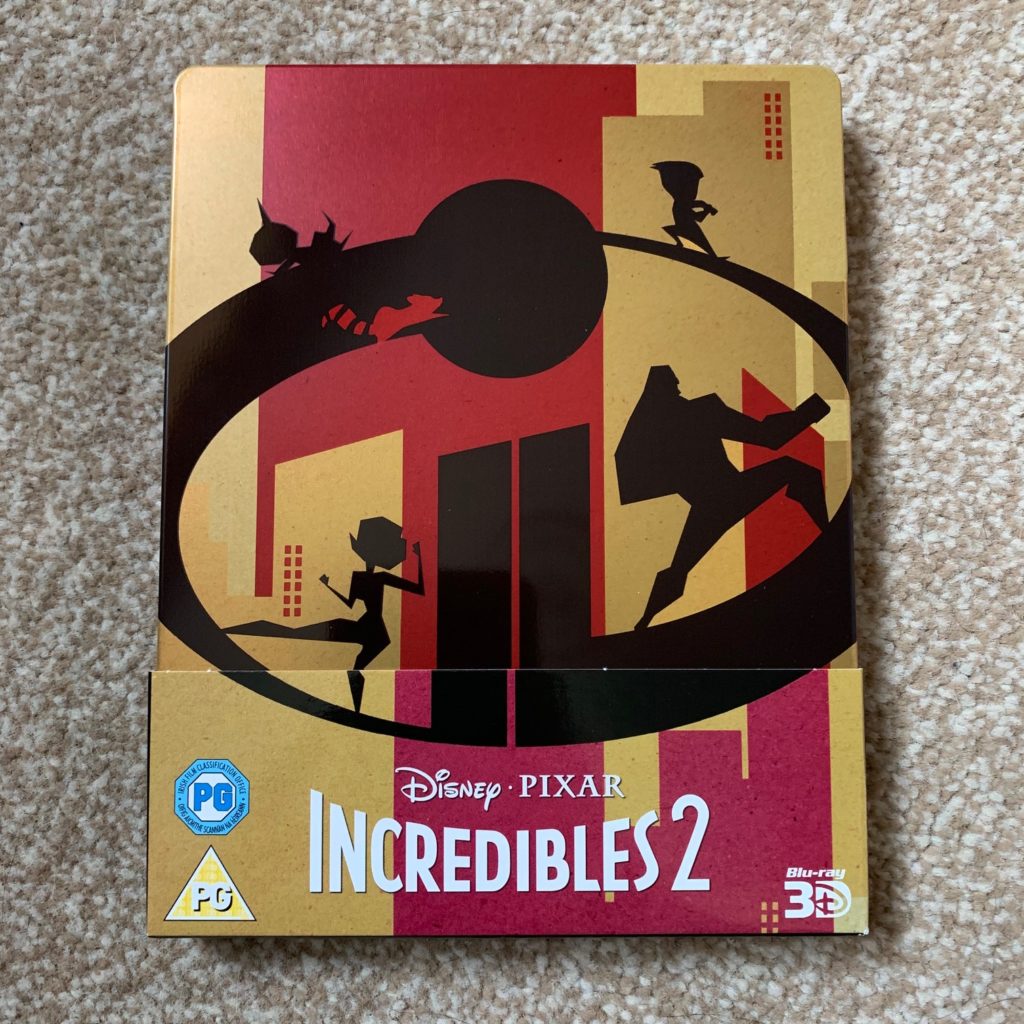 Everyone’s favourite Super family is back in Disney Pixar’s Incredibles 2! Helen is called on to lead a campaign to bring Supers back, and Bob must juggle the day-to-day heroics of home life. But when a new villain emerges with a brilliant and dangerous plot, the Parrs meet the challenge together – with Frozone by their side.

The release includes both 3D and 2D Blu-ray discs, as well as a bonus extras disc. Unfortunately however the SteelBook is one of the weaker releases from Zavvi, especially compared to the likes of The Rescuers and The Great Mouse Detective. The SteelBook is a matte finish with spot gloss to the front and rear as well as being title-less on the front. Disc and features wise, it’s jam packed but the SteelBooks could be better 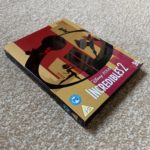 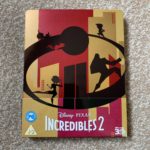 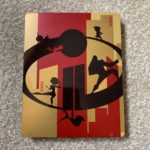 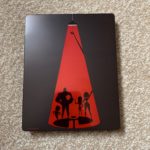 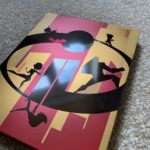 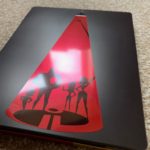 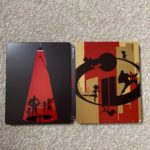 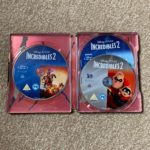 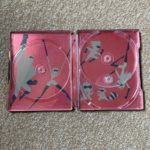 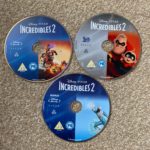 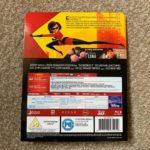 Purchase your copy from Zavvi – HERE