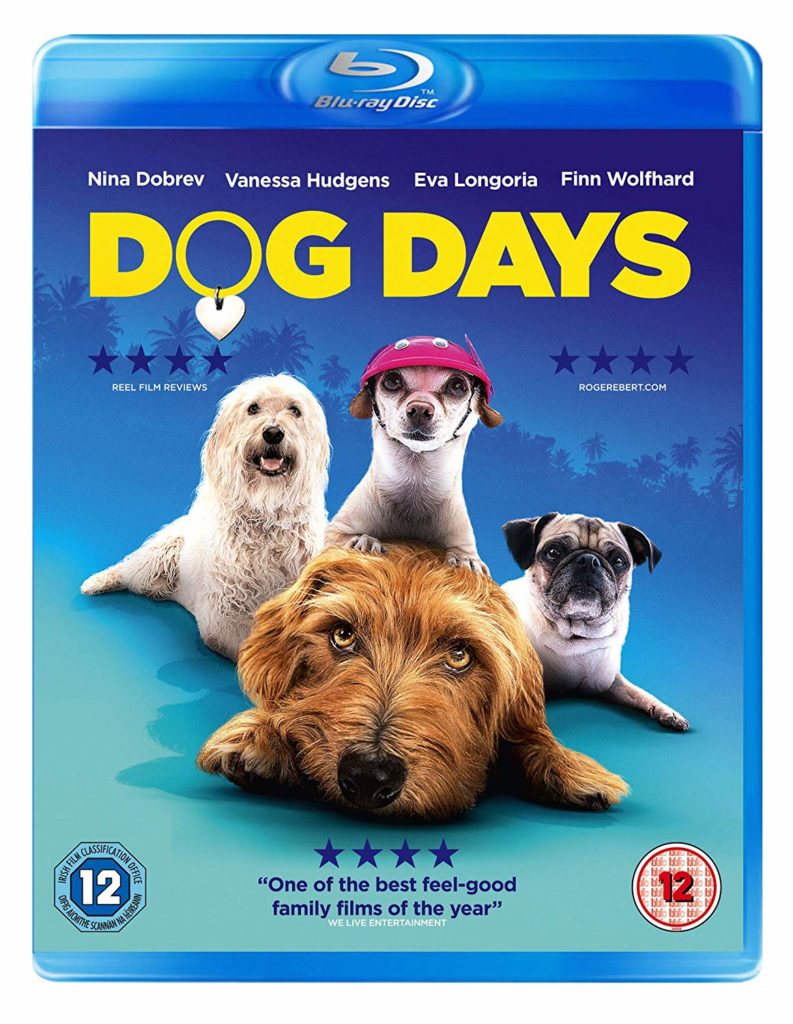 Get ready to unleash the love. Dog Days is the hilarious and heartfelt comedy that kids and families will go crazy for this Christmas. Produced by LD Entertainment (Jackie, The Zookeeper’s Wife) the fun flick features an all-star cast alongside a parade of adorable pooches.

Set in sunny Los Angeles, we follow the lives of multiple dog owners and their beloved fluffy pals. When these human and canine paths start to intertwine, their lives begin changing in ways they never expected…

We have two copies of the Blu-ray up for grabs! All you need to do is simply comment with what you’re dog is called (if you don’t have a dog, what would you call him/her if you had one)

Order your copy now from Amazon.co.uk

Competition is open to UK entrants only. Competition closed on 15th December, 2018. Winners will be chosen at random and contacted via the email address registered to their comments