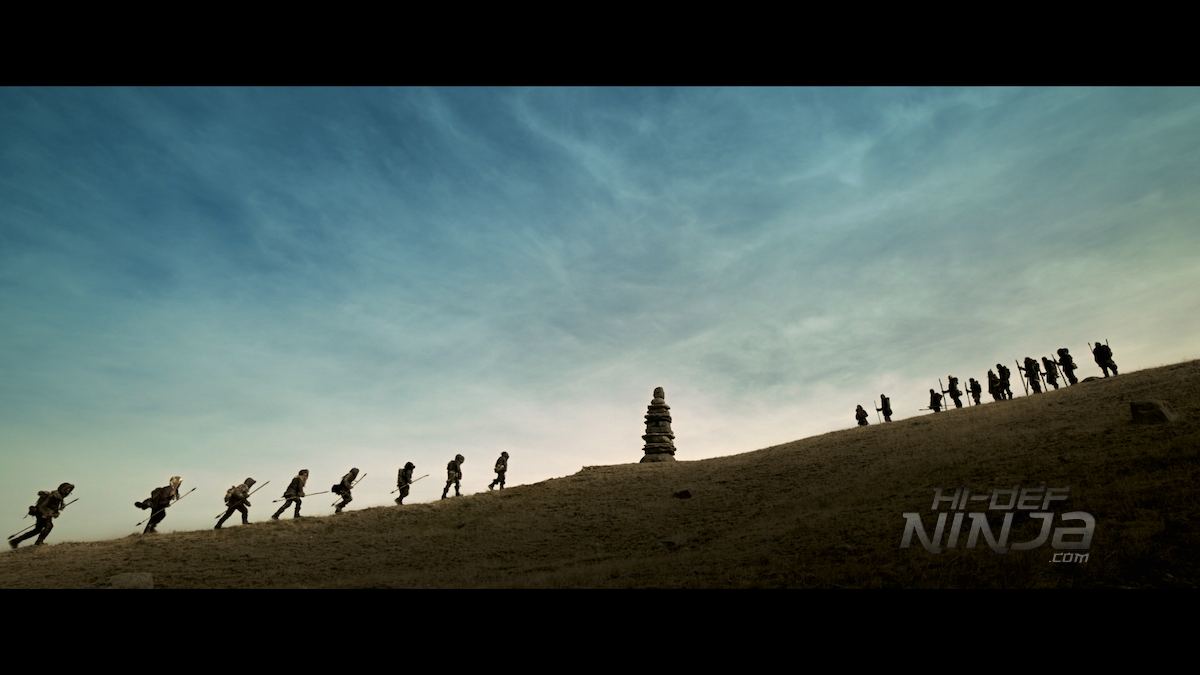 About 20,000 years ago in Upper Paleolithic Europe, a tribe of hunter/gatherers are preparing for the winter by hunting their food. Chief Tau and his son Keda want this to be his first hunt. When Keda doesn’t kill a boar, his confidence is shaken and that night, one of the other young hunters/Keda’s friend is carried off by a saber-tooth tiger. The hunting party reaches a heard of bison and when they try to drive them off of a cliff, Keda is knocked off and thought to be dead. He is now on his own and no one is out looking for him at all.

ALPHA is directed by Albert Hughes as well as the concept story. It is written by Daniele Sebastian Wiedenhaupt. Hughes has also directed BOOK OF ELI, FROM HELL, and MENACE II SOCIETY (credited as The Hughes Brothers). The movie is in a complex fictional language that moviegoers show know about ahead of time in case they didn’t know that the entirety is subtitled. It does give things an authenticity like when other movies use their interpretation of the native language of where the story takes place. It is a nice touch. 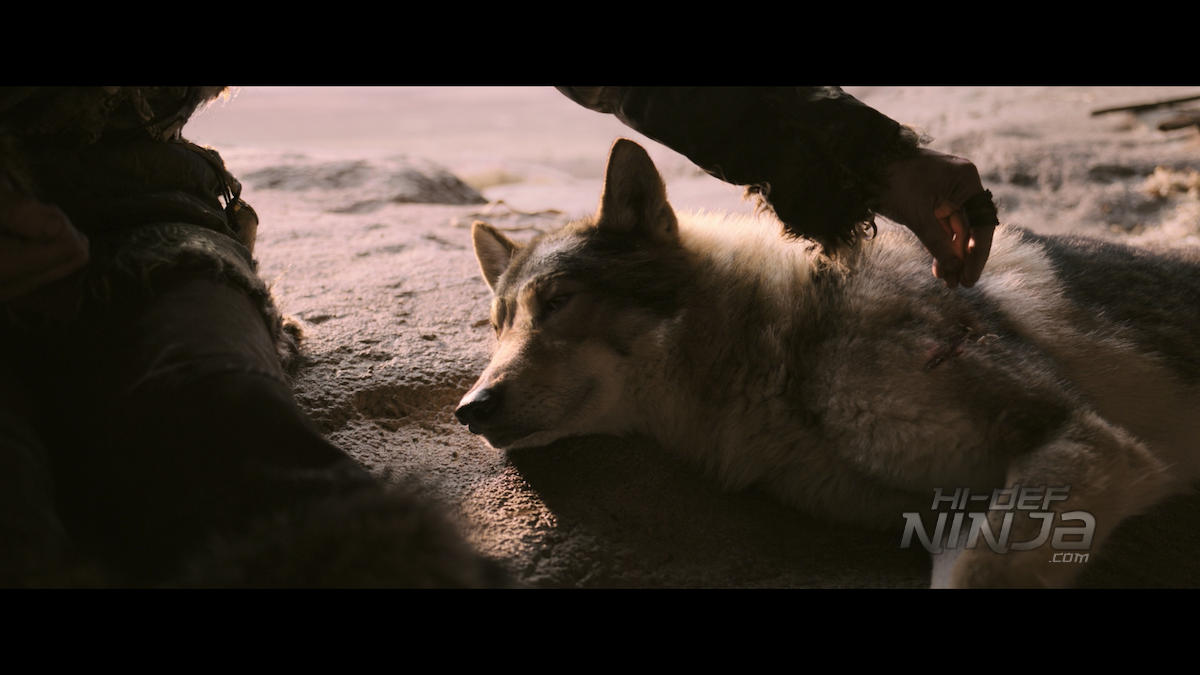 The video is a 1080p AVC that is loaded with details. The gestures on the people’s skin and the rough clothing that they are wearing from the time period. Face paints and other grime used for camouflage as well as to show status in the tribe isn’t lost in the transfer. Details are also strong when there are close-ups of the hunters in the grass. Alpha’s fur is beautiful and fluffy. The skies are beautiful regardless of the time of day. There are a lot of wide shots that add he skies as a background of the hunters traveling. They are incredible. The coloring does a lot of jumping from warm to cooler from scene to scene. This is also dictated by the time of day and location. The blacks are deep for the most part and something like the scene by the fire has the blacks lightened for detail. 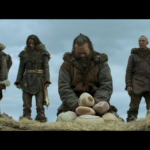 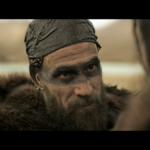 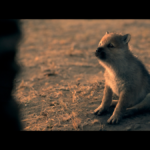 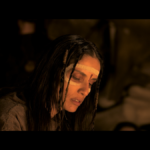 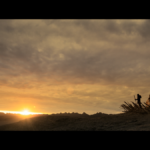 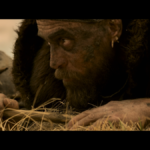 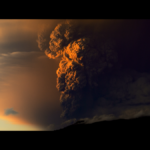 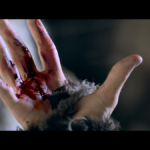 The audio is a lossless DTS-HD Master Audio 5.1 that has a lot of power behind it. There are strong LFEs in the effects and the music like the score having a strong presence with the tribal drums. The scene with the buffalo is also impressive with the around speakers being filled and the subwoofer hitting hard as the animals move through the sound field. There is also plenty of consistent ambient sounds like wind and the reverberations when Keda is with Alpha in the cave. 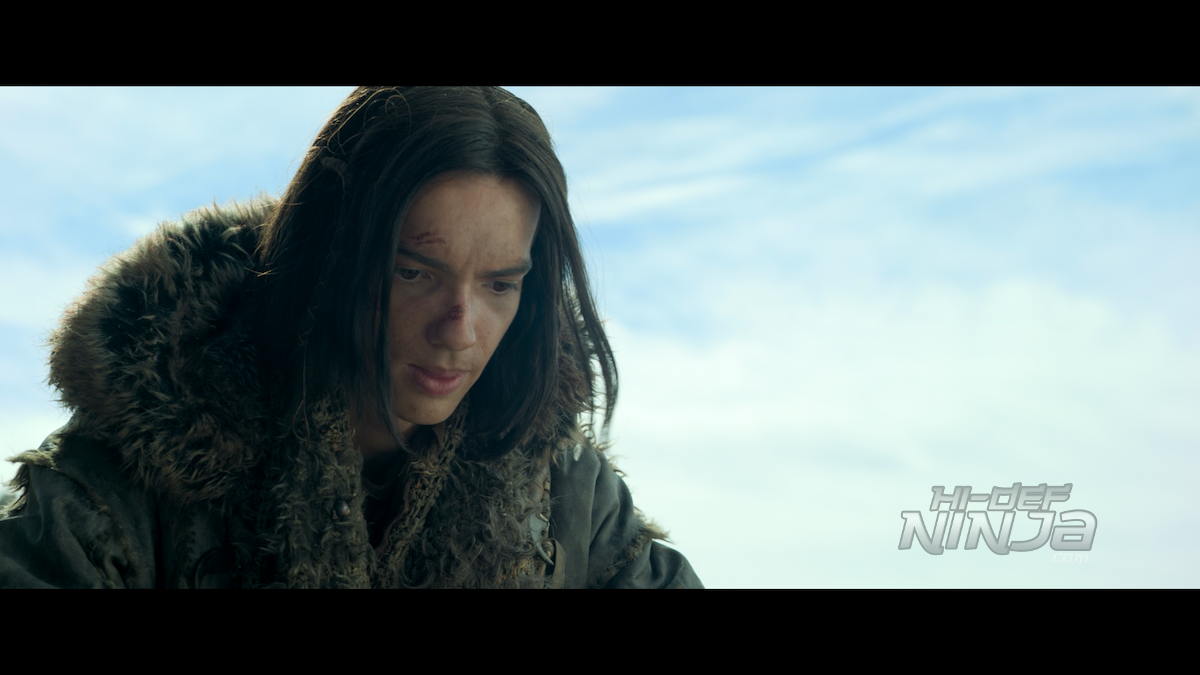 -Boy & Wolf: This featurette shows the relationship and training between Kodi Smit-McPhee and Chuck the wolf.

-Building the World: This extra shows the lengths that the filmmakers went through to recreate this world while keeping every little intricacy in mind.

-A Hero’s Journey: This looks at Kodi Smit-McPhee and how he became the character Keda.

-Meet Chuck: The Wolf Behind ALPHA: This is a quick piece about Chuck the wolf and how he worked on-set. 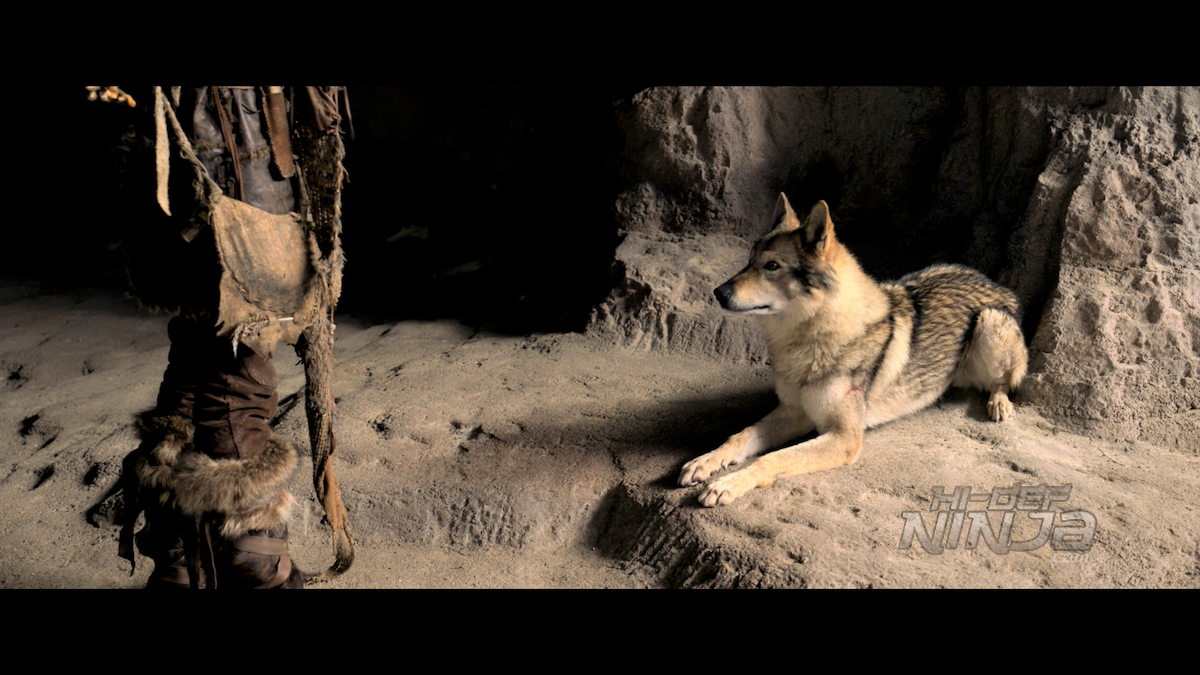 ‘
ALPHA is a good film with an enjoyable story. The language, clothing, and customs feel authentic. There are some scenes where animals are hurt and killed so if you are sensitive to that type of thing, just be aware that it happens here. The Blu-ray has a sharp video transfer and quite the powerful audio mix. There are the run-of-the-mill extra included and I would’ve liked to see a featurette focusing only on the language. Overall, I recommend checking this out.