I’m not much of a horror fan when it comes to the ‘teens go camping/investigate an old location’ and similar slasher/psycho plots. Likewise, I usually have a dim view of alter ego and possession films in general. No reflection on the sub- and related genres, it’s just my preference.

However, I’m a fan of India Eisley, ever since I stumbled across her pulling a blinder in the live-action revision of Kite opposite Samuel L. Jackson. It was a difficult role to perform and she did it with aplomb. Ever since then, I’ve kept an eye out for films she features in. Which gives you the how and why I came across this film. 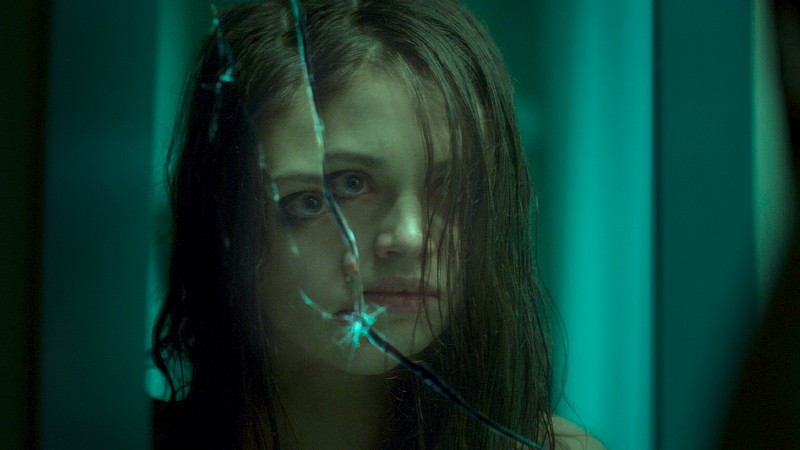 A complete departure from my normal viewing fare, but one I’m glad I made. Ms. Eisley plays the lead role and forms the lynchpin and focus for the film, showing us a repressed, isolated young woman coping as best she can, mainly by withdrawal (thus making things worse). Jason Isaacs counterpoints her troubled teen with a tight portrayal of a man convinced he has the answer to everything, including relationships and being a father. Sadly Mira Sorvino is somewhat under-utilised in her role of passive mother, simply providing a reactive facet for the interactions of daughter and husband to play off.

Shot with subdued colours and making good use of the juxtaposition of light and dark themes versus scenes, I enjoyed this occasionally very dark and surprisingly deep horror flick far more than I expected to.

The film features nudity, sex, smoking, and several other touchy subjects, but all are presented within context and without excess. An occasionally brutal, nuanced piece of cinema showcasing what happens when the frustrations of youth (and sometimes later life) are given outlet and freedom to act.

I’d have given this five stars, but the overly ‘arthouse’ ending was unnecessary, despite the (unseen) aftermath being glaringly obvious, and the film could have been closed – no, deserved to be closed – with a lot more finesse.

However, it doesn’t change my overall opinion: highly recommended. 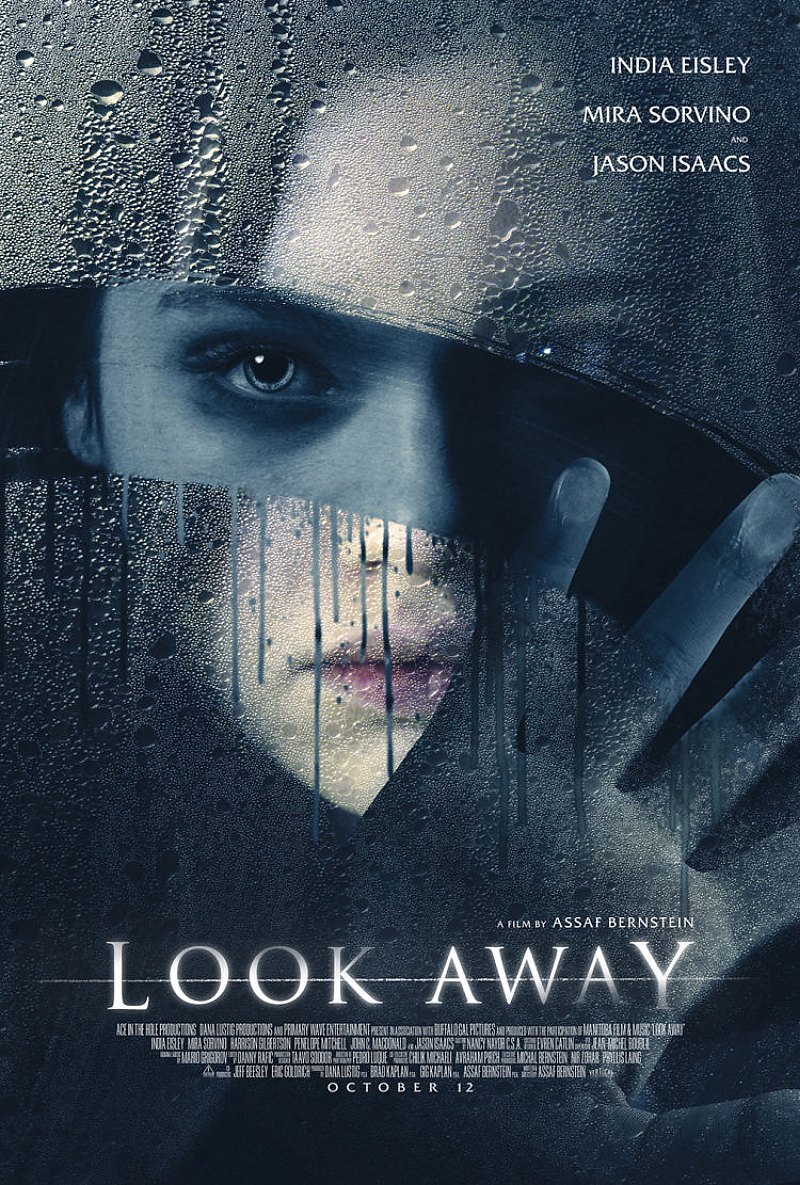