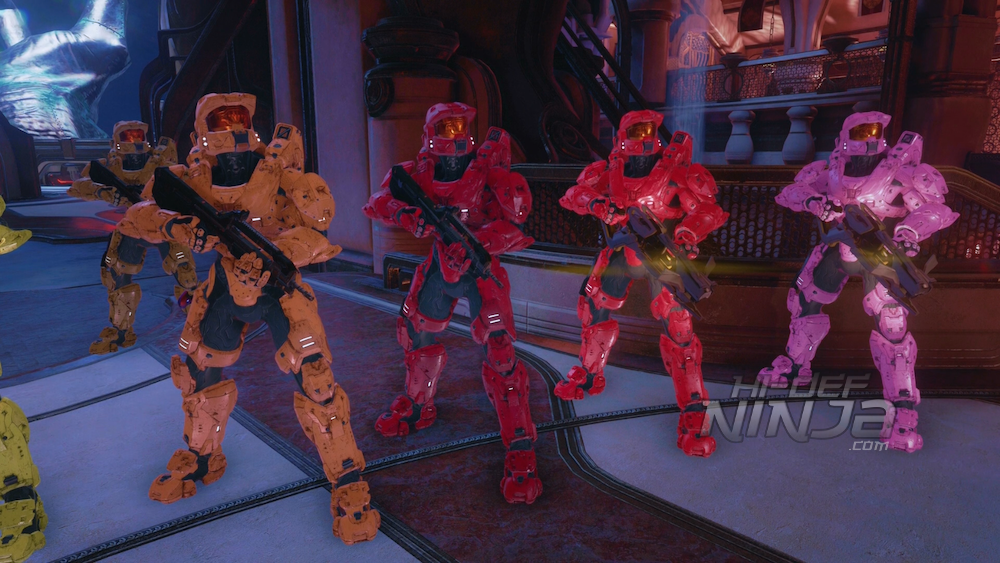 In the HALO Universe…there is the “Red” and the “Blue” team. They are frenemies that pretty much hate each other. This is the continuing story of the teams along with other soldiers who have gotten mixed up in their shenanigans. Adding time travel to the mix, there’s no telling where they will go.

RED VS. BLUE has been running for over 15 years now with the Machinima style of animation. Of course, there have been some advances since the beginning on from the original HALO: COMBAT EVOLVED so with the armors look more detailed taken from HALO 4/5 game engines. The comedy from the show ranges from the sexual puns to well, pretty much anything else that Rooster Teeth wants to put on the table. There are still references to the game but the shows so deep in seasons that most of the references are to seasons past. 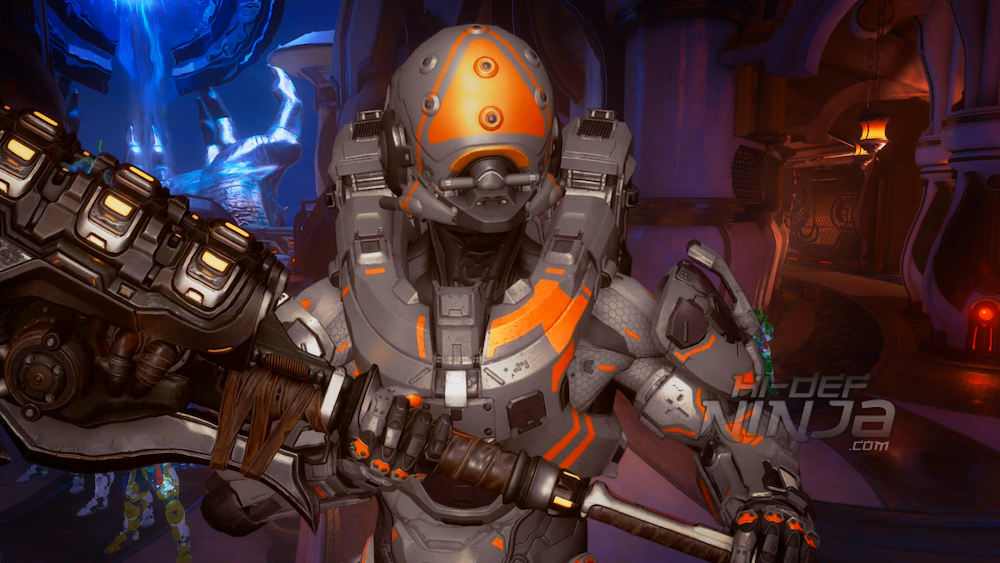 The video is a 1080p AVC presentation that has a very close look to the show when it is streamed from www.roosterteeth.com. Of course, this is a much cleaner look with fewer variables like data speeds and network traffic. The details are clear and a lot of the pixelated edges show. The coloring is very, very bright and on some of the armors, it might be almost too bright with the neon colors. I will say that the opening looks incredible with the completely different style of animation. That whole sequence looks cleaner than the other episodes. 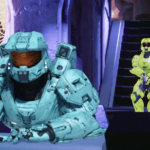 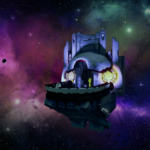 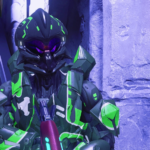 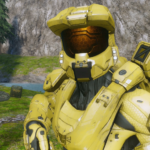 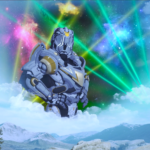 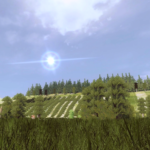 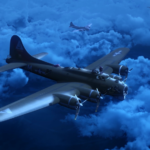 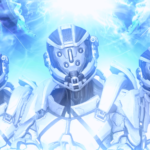 The audio is a lossless DTS-HD Master Audio 5.1 mix that has been upgraded from the previous releases that were only a Dolby Digital 5.1 mix. There is plenty of surround sound use and movement. There is clear dialogue and it is prioritized well with the effects. There is also some nice bass filled moments her the mix handles well. 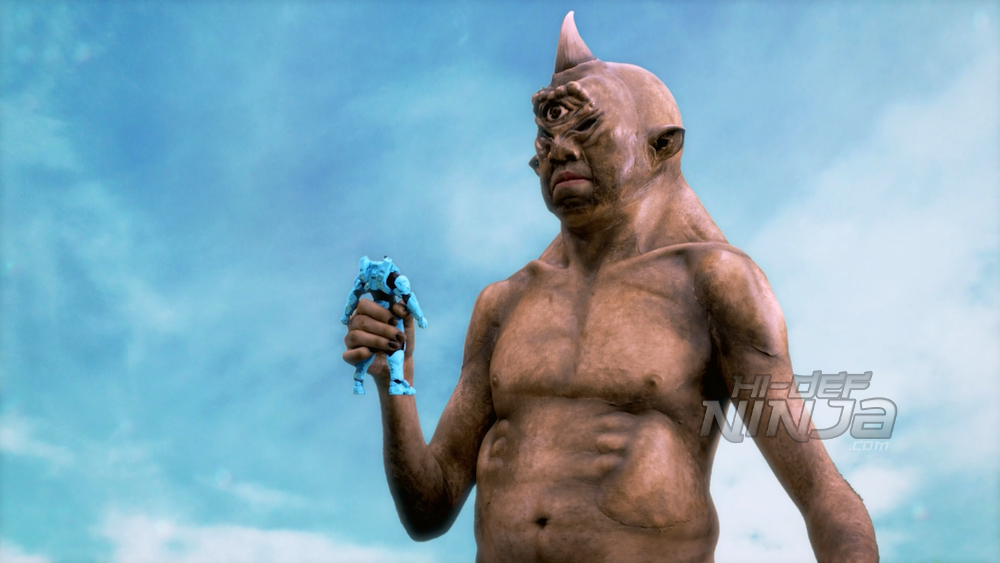 -Audio Commentary: There are various people on each episode.

-Designing Sound for RvB: this is with Writer/Director Joe Nicolosi.

-Machinimating RvB: This covers what Machinima is and how they do it for the series.

-Behind the Animation: This is also about the animation for the series.

-Behind the Scenes with Joe and Minni: This is with Joe Nicolosi and Animation Coordinator Minni Clark.

-The Cyclops: This is some of the green screen craziness. 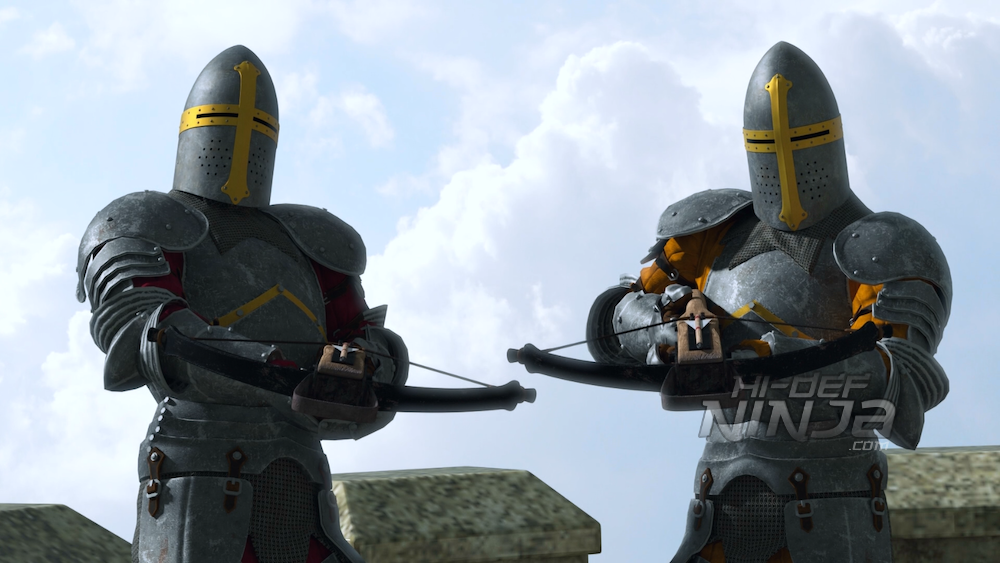 RED VS. BLUE is still quick with the jokes and seeing Spartans speak to each other in this series still gets me. The animation has improved and they are trying new things with every season. The Blu-ray looks nice but the transfer shows some of the flaws. The audio is a nice update to a newer mix and it sounds great. There are some extras that are nice and I wanted to see a little more from the due to how brief they are. Either way, this might be the best release, technically speaking, and worth picking up.