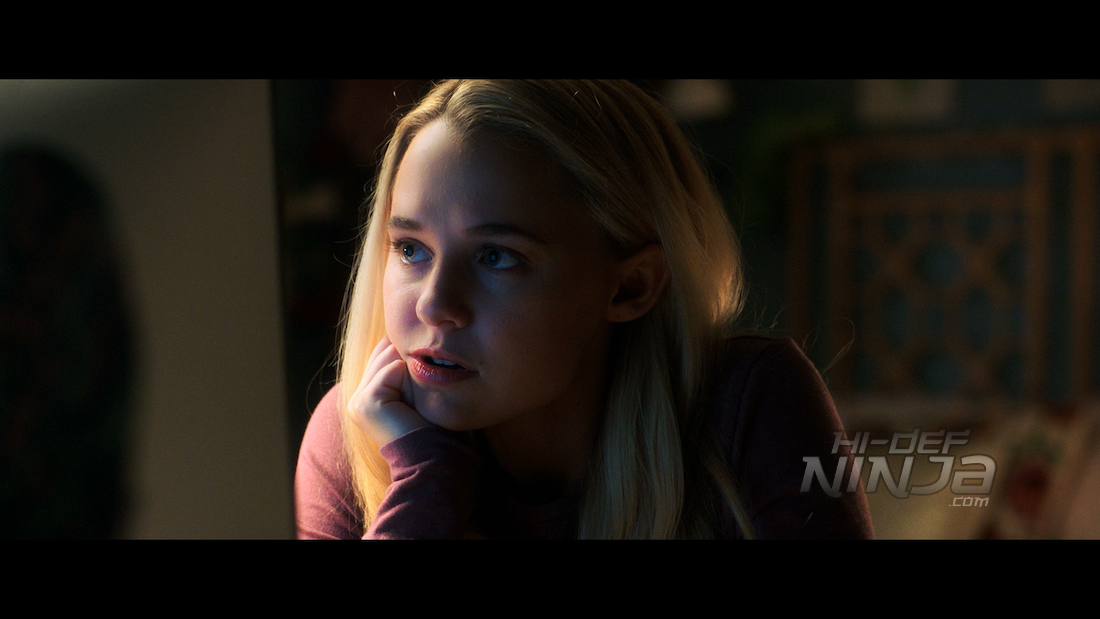 Sarah Quinn has been working hard on her essay to get into Columbia University by using the topic of fear. Her mom Kathy depends on her for so much but especially with Sarah’s younger brother Sonny. He is kind of a science nerd and determined to show his class an experiment of transmitting electricity in the sea manner as his hero Nikola Tesla. Sonny has also been working on starting a junk removal business with his friend Sam and they are asked to do a job at an extremely creepy house. There, they find an old, locked book and a ventriloquist doll. Sonny reads a spell and they unknowingly bring the doll back to life. His name is Slappy and he just wants to be a part of their family but don’t cross him or some really bad stuff can (and will) happen.

GOOSEBUMPS 2: HAUNTED HALLOWEEN is directed by Ari Sandel who also directed WHEN WE FIRST MET and THE DUFF. Aside from the obvious point that the books are focused to the tween age, you can easily see the target audience’s age for the movie. I guess you can call it “family horror” with some of the classic Halloween ideas being slightly twisted for the movie. One thing I was wondering is if the voice of flappy was a mix of Jack Black and Mick Wingert? There are times where he sounds exactly like the comedian and then it changes slightly. 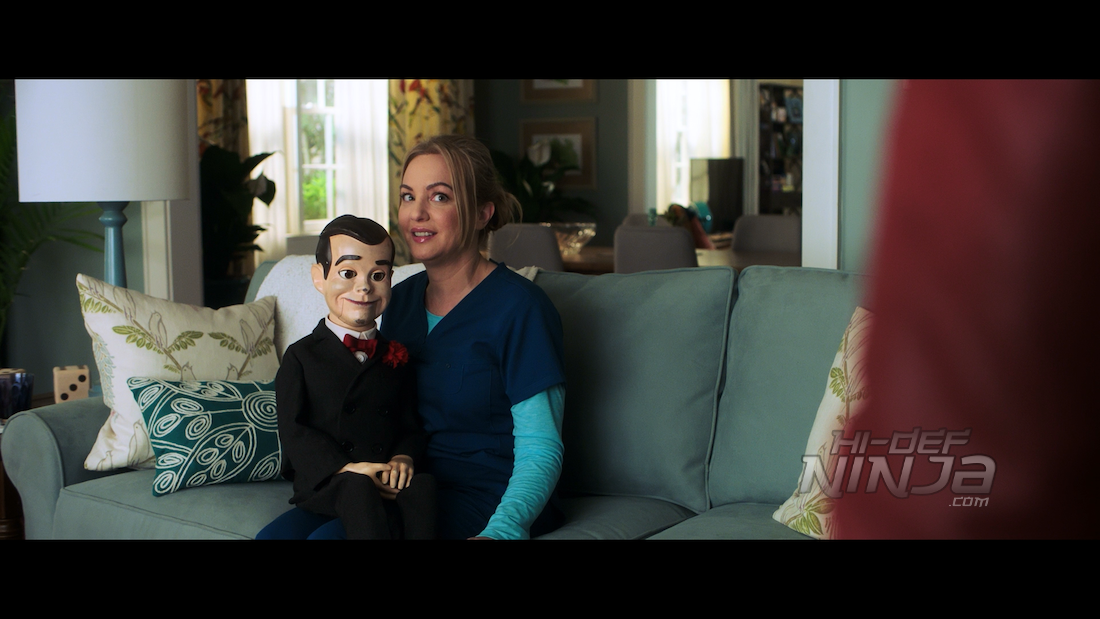 The video is a 1080p AVC presentation that has a clean look to it. The lines are sharp and you can easily differentiate the actors to add some depth. The colors are bold in the clothing but also in the supernatural objects like the witch’s faces (i think that is what they are). Green especially glows and the pumpkins have a nice, bright hue. The blacks are deep and have some excellent contrasting in the transfer. The skin tones are warm and natural. 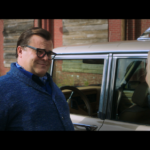 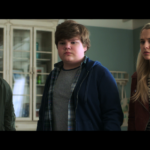 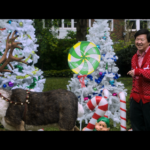 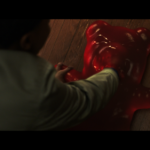 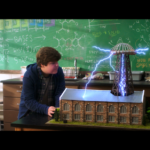 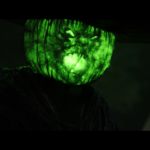 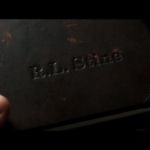 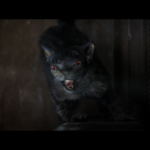 The audio is a DTS-HD Master Audio 5.1 mix that works well with this movie. Until all of the chaos begins, the surround speakers are filled with ambient sound and the score. Effects from the creatures and the Tesla devices are forceful. These effects also move around the sound field and come off nicely. The scene at the club and the dance feels a little shallow but they’re not bad. The dialogue is well prioritized with the music and effects. 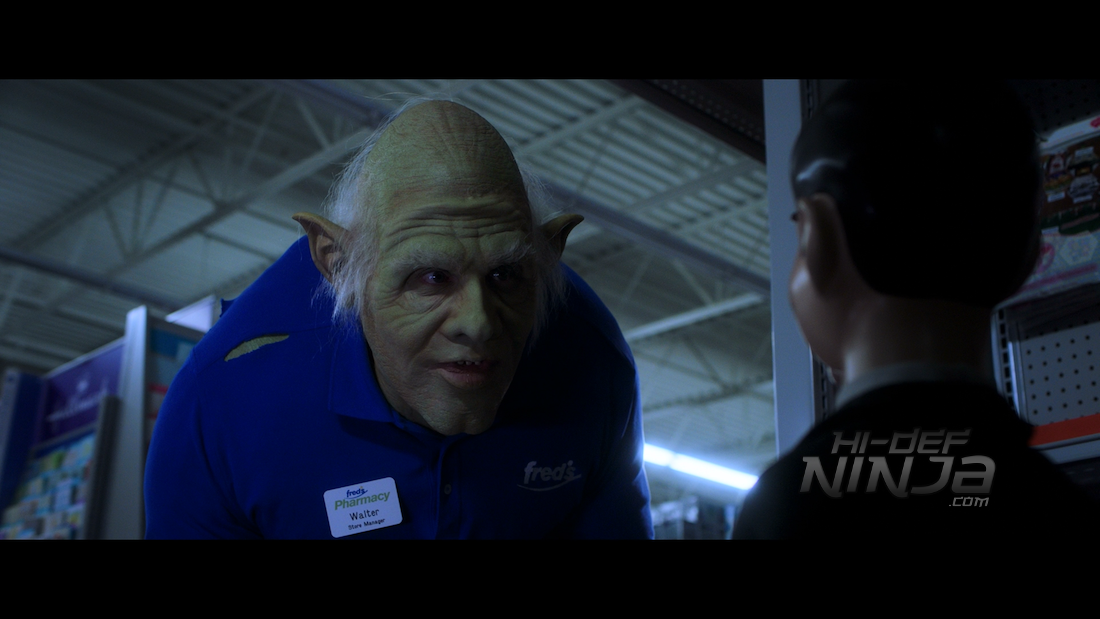 -Thrills & Chills – The Making of GOOSEBUMPS 2: This featurette gets into the characters, story, and some of the inner-workings of the plot.

-Meet the Monsters: This explores the monsters from the movie.

-Science with Slappy: This is a featurette aimed at kids who want to see applied science from the movie.

-Slappy-Oke Sing-Alongs: These are made-up songs to sing with Slappy.

-Slappy’s Audition: This is an “audition” tape for Slappy. 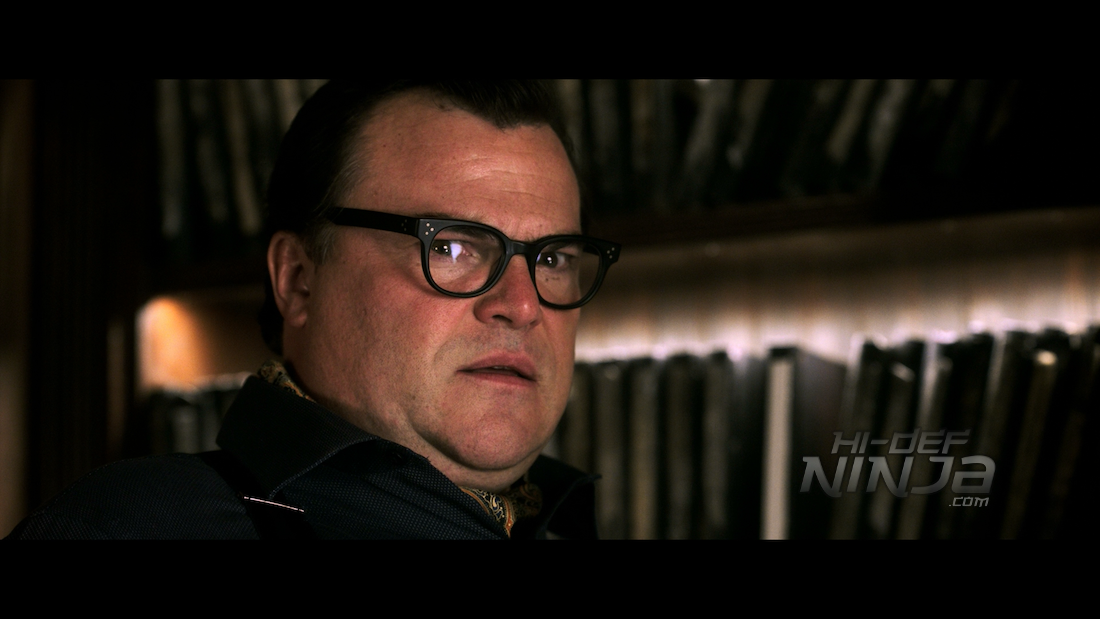 GOOSEBUMPS 2 is good for the family but it doesn’t live up to the original movie. It doesn’t feel as grand. The video transfer and the audio mix is pretty good and there are a lot of extras for the kids. Overall, I can recommend this one for family movie night.