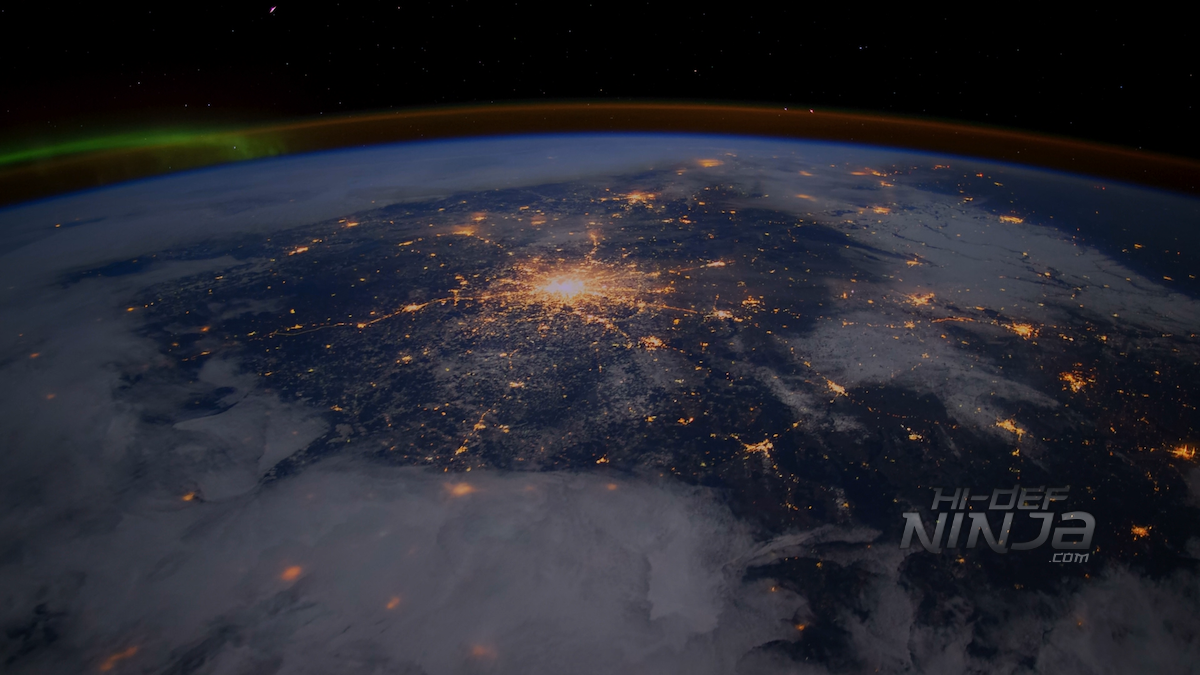 Filmed in IMAX, A BEAUTIFUL PLANET shows the planet earth from the International Space Station (ISS). Narrated by Jennifer Lawrence, director Toni Myers not only captured the crew on the ISS but the planet in both the natural landscape along with the weather and man-made structures such as the lights of cities.

The imagery in this film is beautiful (yeah, I said it) and its beauty that people don’t get to see on the everyday. There is a light touch on places further out than Earth but the majority of the focus is on the world. J. Law does do a wonderful job with her narration and bringing the tone of the film to a focal point. 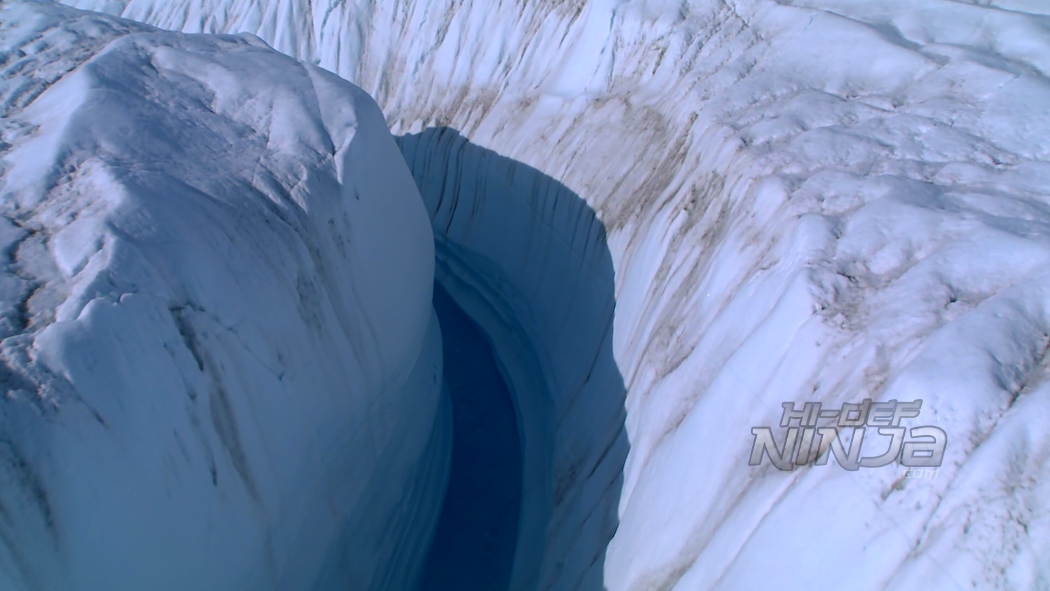 4k UHD
The video is a 2160p HEVC presentation that is astoundingly beautiful on screen. The images are sharp and have some of the cleanest lines in a film to show off all of the detail. On the ISS, you can see all of the lines, hoses, buttons, and other devices on the station. Faces, clothing, and the textures of the planet surface look excellent. The colors are brilliant all over and the 4k transfer shows this off. In one of the screens, the fruit that is being juggled is bright. The HDR also makes the blacks look inky and allow for some of the nicest contrasting on UHD. 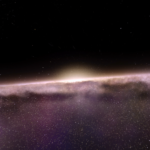 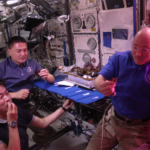 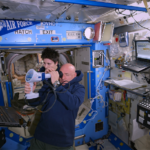 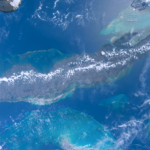 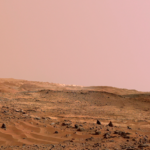 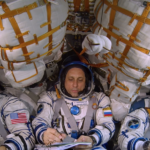 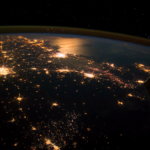 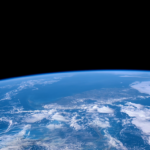 4k UHD
The audio is a DTS:X mix that has some very clear audio. The music is superb and uses all of the speakers well. The overhead speakers create an immersive experience. The LFEs are there but they aren’t overly powerful. The just add to the fullness of the mix. The narration has a surrounding presence that makes Jennifer Lawrence’s voice softly explaining things. As for the effects, they are entirely realistic and have been reproduced for an honest feel from the film. 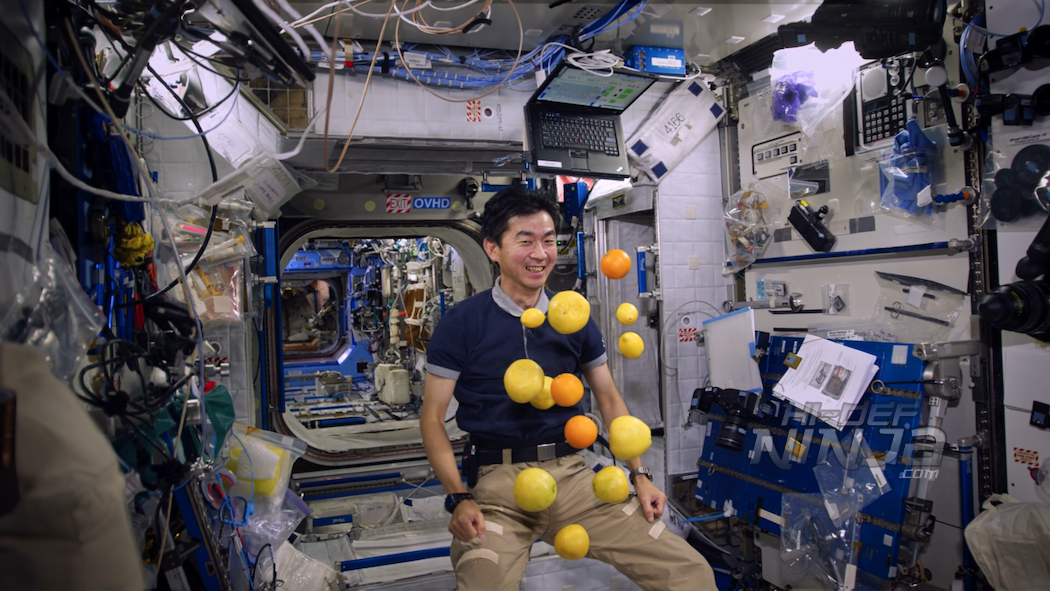 -An Extraordinary Vision: This is a short extra about filming in the format and the climate change.

-IMAX: Astronaut Filmmakers: This featurette is about getting the astronauts to film and capturing for the film.

-ABP Computing: This gets into the digital renderings for the movie. 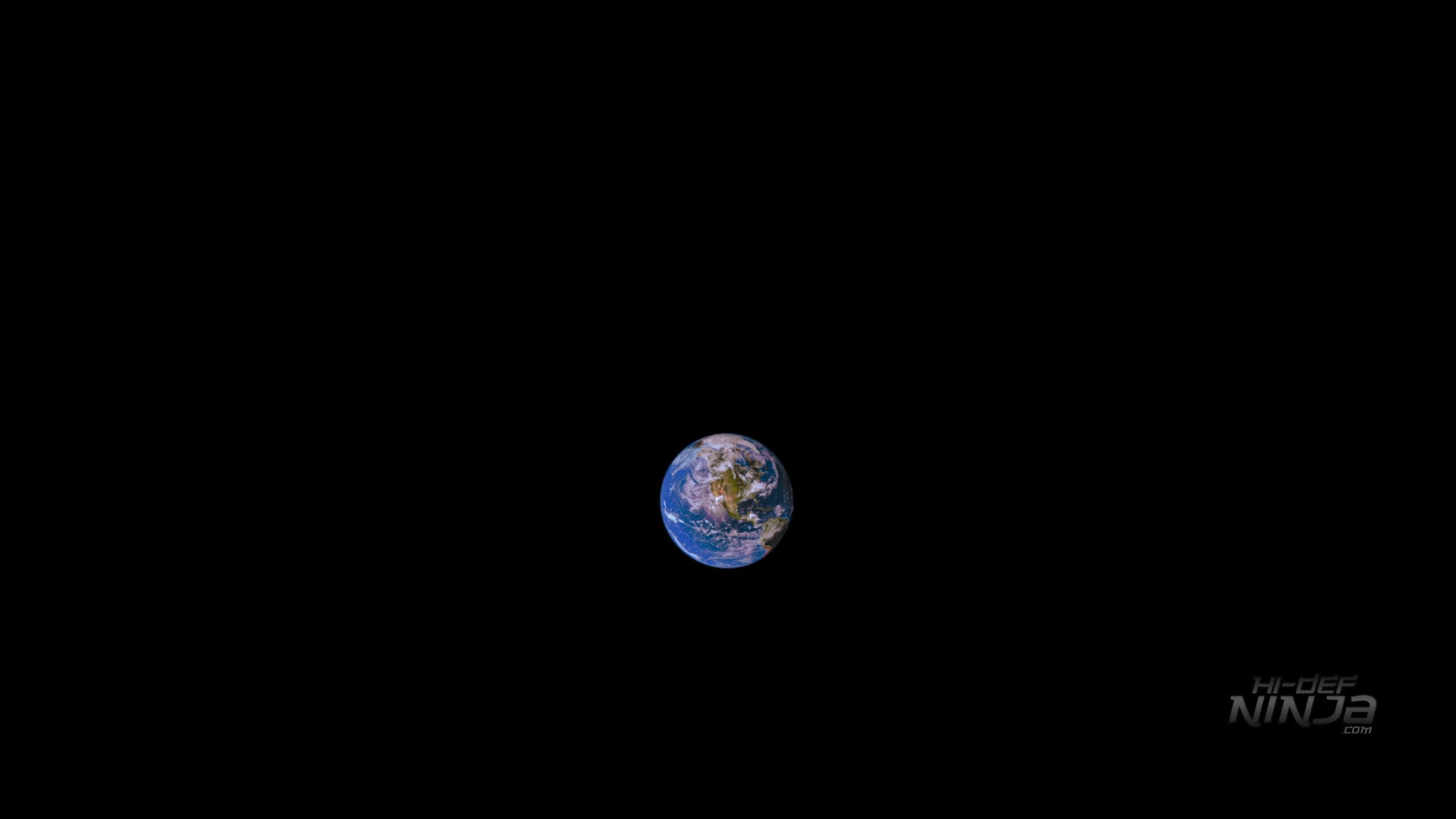 This is one of the best looking 4k UHD releases of 2018. The movie itself is a compelling watch with the visuals and audio. The video has a stellar transfer and it has some incredible images of the Earth that have seldom been seen in this manner. The audio mix is immersive and provides an excellent environment for the movie. The extras are pretty good with some interesting information on how it was filmed. Overall, this is a great film to show off your setup and you also get to see something unique on the screen.