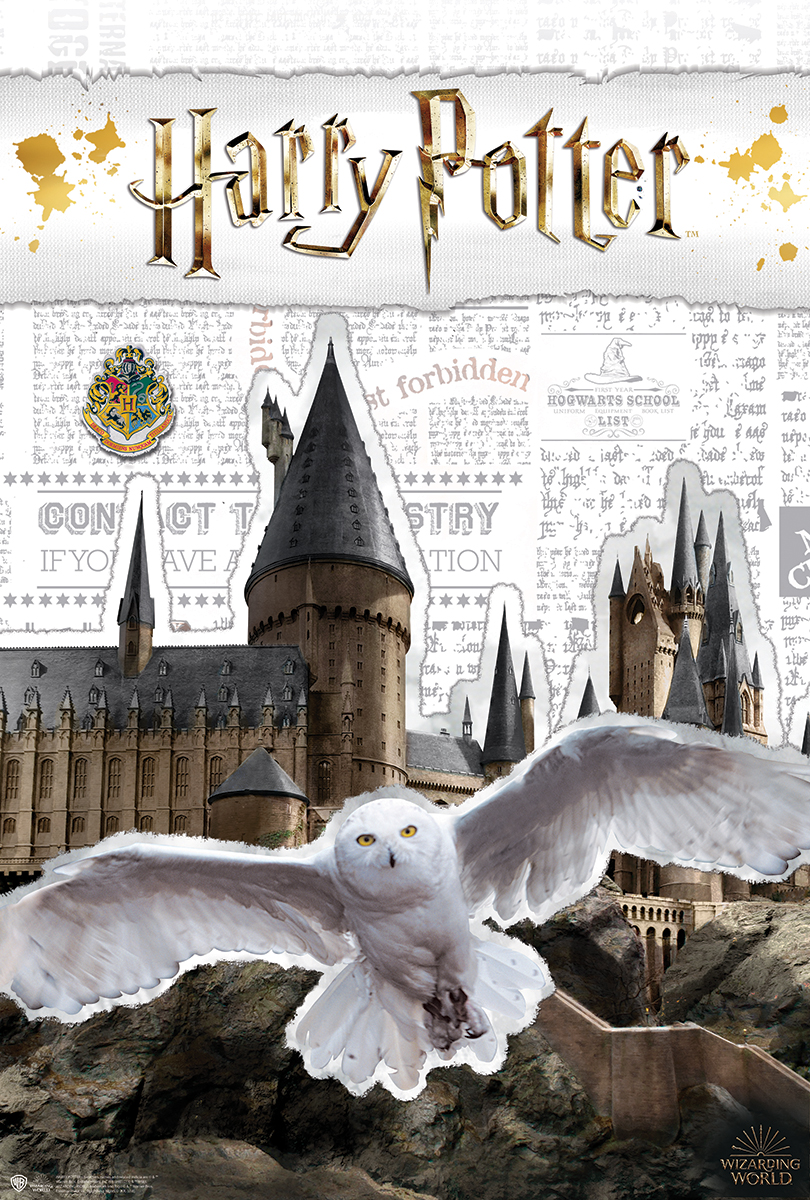 “The Wizarding World captures the emotions of its fans unlike any other,” said Todd McFarlane, owner, and CEO of McFarlane Toys. “Taking the iconic imagery from the Wizarding World and creating figures for everyone to take home is quite an honor for me.”
McFarlane Toys, known for its beautifully sculpted and painted figures and collectibles, is excited to partner with one of the most world-renowned franchises. As avid Wizarding World fans themselves, the McFarlane Toys team is ready to create the most realistic, detailed and character accurate figures for fans of all ages.

Fans of both McFarlane Toys and the Wizarding World can check www.mcfarlane.com and the McFarlane Toys social media channels for first look images, product updates, where to buy and news. Follow us on Instagram (McFarlane_Toys_Official), Twitter (Todd_McFarlane) and Facebook (@McFarlaneToys).

We will be posting photos here on HDN from the Toy Fair!