Own The Mule on 4K UHD Combo Pack, Blu-ray combo pack and DVD on April 2, or Own It Early on Digital on March 19!

Purchase THE MULE at Amazon Here 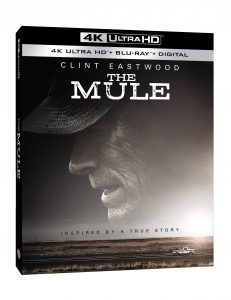