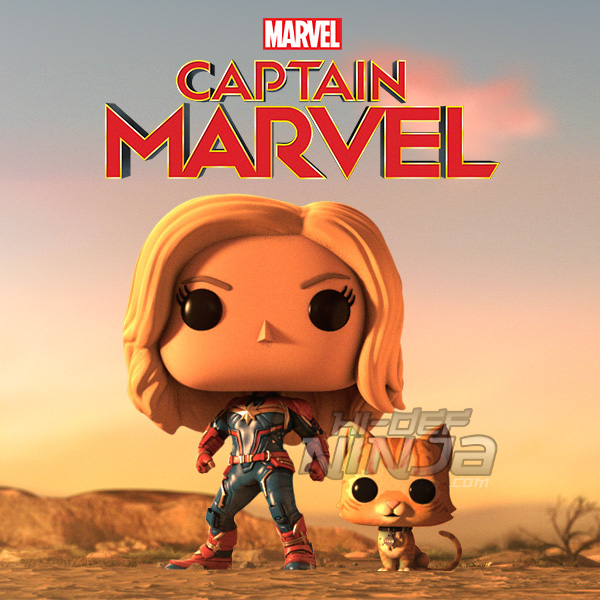 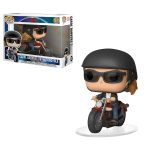 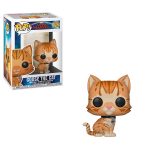 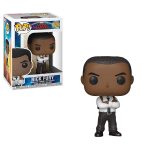 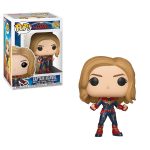 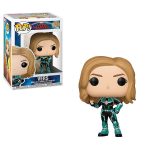 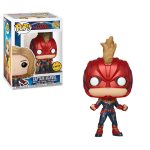 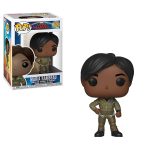 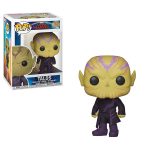 Funko has also released an animated short with some special people in the MCU. Enjoy!