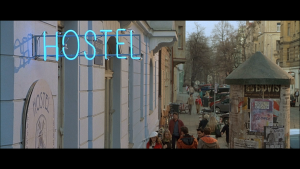 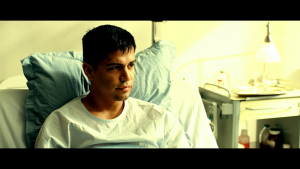 HOSTEL
A couple of college students named Paxton and Josh have been backpacking across Europe with a guy they picked up named Oli. They make their way to Amsterdam and have a really good time. They get back to their hostel way after the curfew and it has closed for the night. They meet a man named Alexi and he tells them they have to go to Slovakia to this hostel where there are women who are what the guys are looking for. Things get surreal when they hit the city and take in the sights.

HOSTEL II
After escaping what happened in HOSTEL, Paxton has some serious PTSD but people around him, including his girlfriend, think he is paranoid and exaggerating. The two have a pretty big argument and the next morning, she finds his decapitated body. Elsewhere in the world, his head is delivered to Elite Hunting boss Sasha. Three students visiting Rome named Whitney, Beth, and Lorna are talking into going to Slovakia and they are unknowingly put into a database to be auctioned off from something bad. 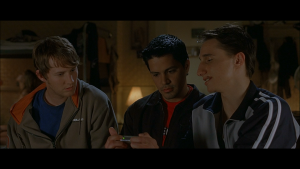 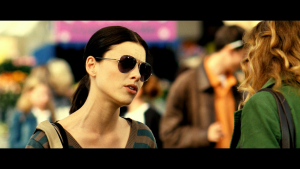 The video is a 1080p AVC presentation for both movies. They share a disc so the movies have the capacity of a 50gb Blu-ray.

HOSTEL
HOSTEL has more of a muted color tone with no colors being very bright. The skin tones are closer to a natural hue than anything else and they look good. The images are on the sharp side and fairly clean. The contrasting looks good as well. There is some heavy EE use so those sharp lines sometimes look muddled.

HOSTEL II
There is a different look to HOSTEL II than the first. There is a warm tone on everything and it does affect the skin tones somewhat. There are several scenes that appear cooler and they are typically at night or indoors. It has a high contrast look with some very deep blacks and shadows. They create some great contrasting in the darker scenes. 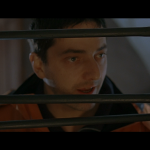 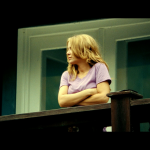 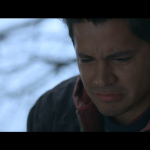 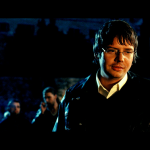 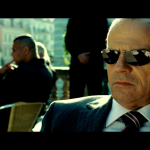 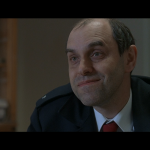 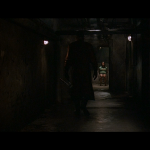 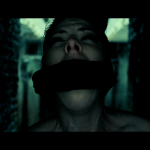 The audio for both movies is a DTS-HD Master Audio 5.1 mix. It has a nice sound with some reproduction of effects. Meaning that you can hear the gory details and that’s what you want in a track for movies like this. LFEs have a clean sound in places such as during the party scenes. Dialogue is mixed well with the layers of audio. 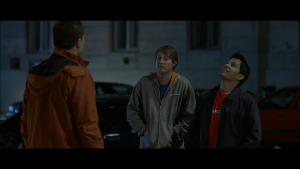 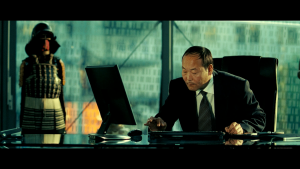 There are no extras on the disc. 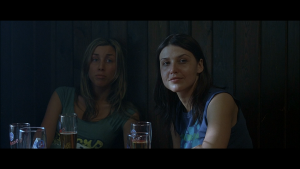 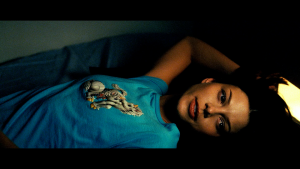 For the people who are into the torture horror movie genre, this is a good place to start. The movies have some solid positives in their own way but I would say that the first movie is better than the sequel. The Blu-ray transfer is a little better on the second film but they look decent overall. The audio is about the same quality between the two with some merits on both movies as well. There aren’t any extras on the disc and I’m guessing it is because both are on one disc. If you don’t own the movies, I would check out this release.