The Souvenir is a 2019 American-British drama film, written and directed by Joanna Hogg. It stars Honor Swinton Byrne, Tom Burke, and Tilda Swinton.

Purchase THE SOUVENIR on DVD Today! 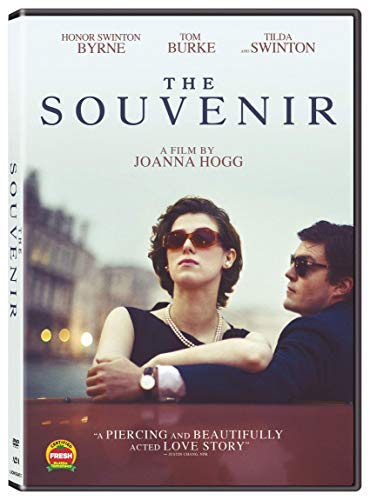 The Souvenir is a fascinating film that keep you interested throughout following a shy but ambitious film student falls into an intense, emotionally fraught relationship with a charismatic but untrustworthy older man.

The Souvenir comes to DVD with an audio commentary with writer-director Joanna Hogg. An also a featurette “Making of the Souvenir”.