Darth Maul may be one of the greatest villains to emerge from the Star Wars universe. A figure cloaked in shadow, he broadcasts his intentions through his terrifying tattooed visage, leaving little to the imagination. It is no wonder that Sidious chose Maul as his apprentice.

Our Darth Maul Premium Format™ Figure captures the highly detailed likeness of Ray Park as the feared Sith. From a tattooed face beneath a crown of thorns, his gleaming yellow eyes pierce onlookers, while his stance - light-up double-bladed lightsaber clenched in hand - is one of absolute power and control. Wrapped in a fabric costume, the piece begins to exude the grace and intensity of this imposing character.
Click to expand... 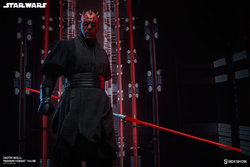 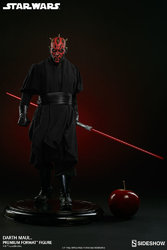 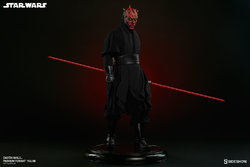 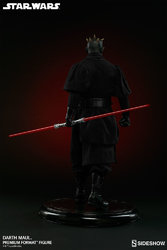 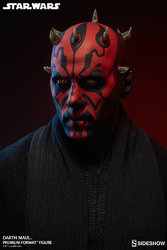 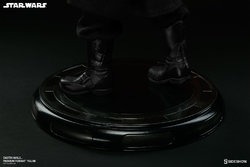 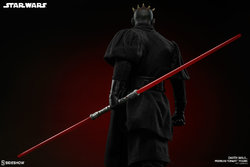 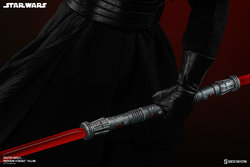 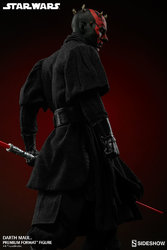 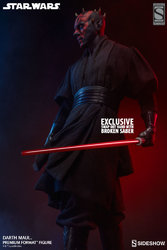 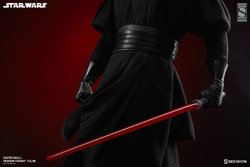 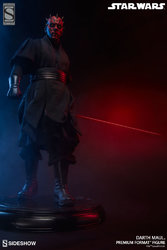 Seems like the pose is gonna be killer!
Reactions: STARKILLER 1138

Agreed! Seems it could be a TCW Maul or may from Son of Dathomir.
O

Hey man, I finally got my lazy but in here. Nice website. Now I gotta get some new updated pics up soon.
Reactions: STARKILLER 1138 ^ LOL! Yeah, completely different. I heard XM is working on one as well.

STARKILLER 1138 said:
^ LOL! Yeah, completely different. I heard XM is working on one as well.
Click to expand...

Dunno about you, but I really like what I see and love the changes!!!
Reactions: STARKILLER 1138

Drum18 said:
Dunno about you, but I really like what I see and love the changes!!!
Click to expand...

The sculpt looks better than the OG Maul for sure. However, if they use the same factory that they did for the Savage PF, this new Maul won't look anything near what we see in this pic. 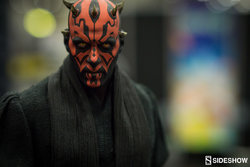 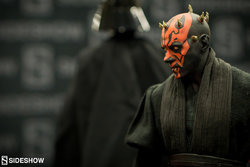 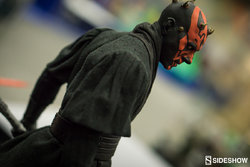 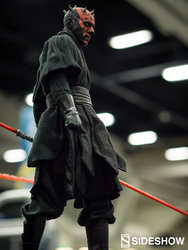