Plot: A sequel to Blumhouse's 'Halloween (2018) The saga of Michael Myers and Laurie Strode continues in the next thrilling chapter of the Halloween series. 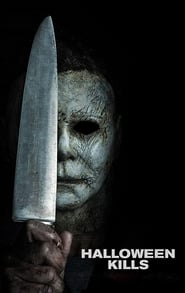 Multiple sources have indicated that Blumhouse’s sequel will film this coming Fall, “and that Universal will likely release the horror movie on October 16, 2020.”

Deals haven’t been finalized at this time, but Collider also notes that Jamie Lee Curtis, Judy Greer and Andi Matichak are all expected to return as the Strode family.

Last we had heard, Scott Teems was in talks to write the script and nobody knew if Danny McBride and David Gordon Green would be back, but Collider does report that Gordon Green not only wrote the script but will indeed be returning to direct. Both Jason Blum and Jamie Lee Curtis, it’s worth noting, had been adamant about Gordon Green returning.

The second film in the new Halloween trilogy!

That's the release date in states? Awesome want to watch it with my dad!!!

caicai said:
That's the release date in states? Awesome want to watch it with my dad!!!

Hope to god theatres reopen by then
Reactions: caicai

frankgranata said:
Hope to god theatres reopen by then
Click to expand...

Heartbroken about this. I get it, but I’m still disappointed.
Halloween Kills was the one shining light I was clinging on to in 2020. 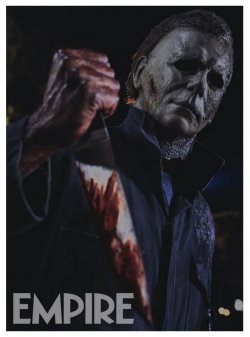