Hot Toys’ 1/6 scale figure of Marvel’s ANT-MAN has been announced!

The Tiniest Avenger has a new movie in the theaters and is a 1/6 scale figure has been announced. He is a part of the Movie Masterpiece Series and is around 12” tall. He also comes with a 2.8cm tall figure showing the miniaturized size of the hero. He also has a head sculpt in Paul Rudd’s likeness and the head also has glowing red LED eyes. He is expected to release around February 2016 – April 2016 with a price of $234.99 USD before the taxes & shipping charges. This is a figure not be missed to have a truly complete set of Avengers!

Item shown is a prototype. When shipped, the final production piece may differ in appearance. 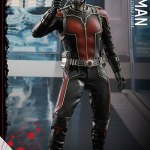 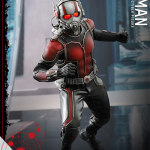 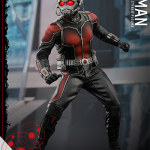 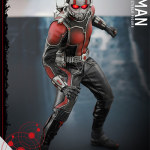 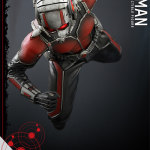 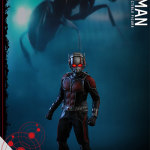 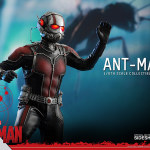 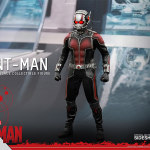 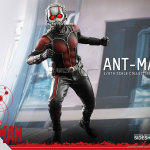 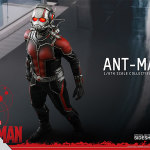 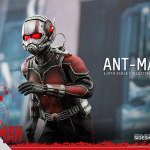 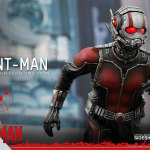 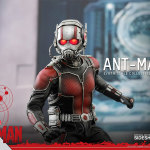 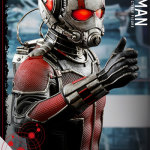 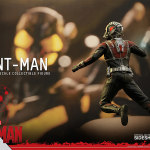 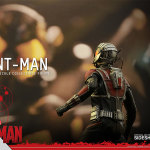 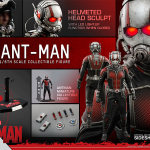