A range of titles will be available from 23rd May 2016 on Ultra HD Blu-ray enabling convenient home viewing of 4K content with high dynamic range and immersive audio.

SPHE’s first 4K Ultra HD releases will include The Amazing Spider-Man 2, Salt, Hancock, Chappie, Pineapple Express, and The Smurfs 2, followed by a growing roster of titles that will include new releases. 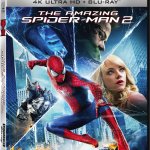 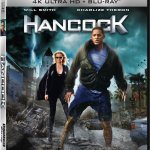 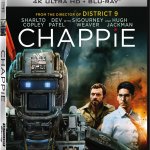 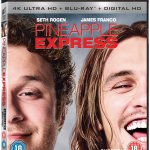 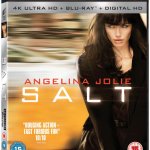 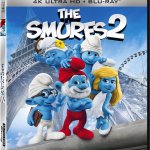 Pre-order yours now from Amazon.co.uk: