Plot: Focuses on a new and younger generation of vampires and werewolves who are locked in a seemingly never-ending battle between supernatural races.[/MOVIE1][POSTER1]

Rather than continuing the story of Kate Beckinsale's Selene, UNDERWORLD 5 will follow Theo James' character David who first appeared in UNDERWORLD: AWAKENING.

So not a reboot per se, but still no resolution to the cliffhanger ending from AWAKENING.

They better tie into the cliffhanger from the last movie. Also I prefer A female lead for this series.........might be the tight leather

Beckinsale undoubtadely said no after Awakening failed to hit it big at the box office. This is the only way they can continue the story. If this is successful, they might consider a Kate reunion.
Reactions: ocielz

Eh...sounds like they are trying to rope in a younger audience as well. I won't dismiss it since I do like the franchise, so I will stay tuned.
Reactions: psychoscot

I will stay interested but Kate was half of why I liked it so much. Completely understand why they are doing this but will miss Selene

Casting that plonker = aiming it at the Twilight/Divergent crowd. Bet they tone the violence and gore down too. 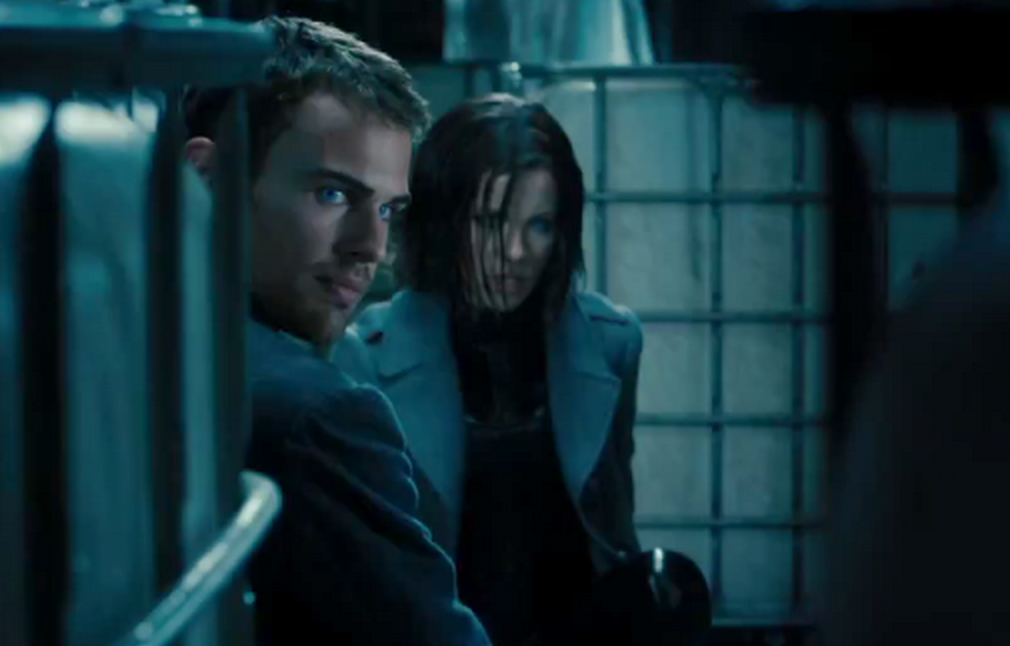 This one's for you @digitalbabe! Kate Beckinsale will be back on the big screen as the Vampire warrior Selene in the upcoming fifth installment of Lakeshore Entertainment and Screen Gems’ hit Underworld franchise. The Hollywood Reporter has the news, bringing word that the production has also found a director in Anna Foerster, best known for her work with Roland Emmerich, most recently as the director of photography on 2013’s White House Down.

It was reported last fall that Theo James will also be returning to the franchise, reprising his role as the Vampire David. At that time, it was not believed that Beckinsale would be back for the fifth film. Today’s report, however, confirms that both talents will again star opposite one another.
Click to expand...

All I'm saying is they better tie up the loose ends. What happens to the Hybrid Husband???
Reactions: bloodsnake007 Ain't no Underworld without Kate, yenno? Not many people enjoyed Evolution. But I thought it was great. Its a pity we never got a direct sequel of that. Rather a loose end story like Awakening. I really hope Next Generation picks up its feet or it could end up being a sad end to a great franchise.

If only Len Wiseman would return.

Principal photography is underway in Prague on the latest installment of Screen Gems/Lakeshore Entertainment‘s blockbuster. The ten-week shoot will take place entirely in the Czech capital and areas surrounding, with star Kate Beckinsale returning as Selene.
Click to expand...

one of my favorite vampire franchise!

Plot: Focuses on a new and younger generation of vampires and werewolves who are locked in a seemingly never-ending battle between supernatural races.[/MOVIE1][POSTER1] 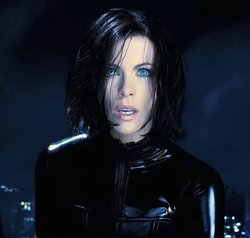 Earlier this week, Screem Gems & Lakeshore Entertainment announced that they have officially begun production on their upcoming Underworld sequel, which features the return of Kate Beckinsale as vampire extraordinaire Selene.

Joining Beckinsale for the fifth installment are Theo James reprising his role as David, Tobias Menzies as a new Lycan leader, Lara Pulver as a new vampire, and Charles Dance reprising his role as Vampire elder Thomas. Additionally, James Faulkner, Peter Andersson, Clementine Nicholson, Bradley James, and Daisy Head have been cast in undisclosed roles. Anna Foerster is directing with a script from Cory Goodman.

Check out the full press release below:

Anna Foerster is the director of UNDERWORLD 5. Foerster, who previously directed episodes of the television series Criminal Mindsand Outlander, is widely known for her work as cinematographer on epic blockbusters such as Independence Day, The Day After Tomorrow and White House Down.


Oh and for my own pleasure:

I can understand the urge to get excited over Kate's return however I get the sense this movie is not going to go down in history as the best instalment of the franchise.

denizen said:
I can understand the urge to get excited over Kate's return however I get the sense this movie is not going to go down in history as the best instalment of the franchise.
Click to expand...

This movie will probably serve as a 'pass the torch' on to the younger generation of the vampires. Just so they can keep the franchise alive.
As long as its got Kate in leather, I'm in. No matter how ****** the movie is