You are using an out of date browser. It may not display this or other websites correctly.
You should upgrade or use an alternative browser.
Added to Calendar: 03-29-21 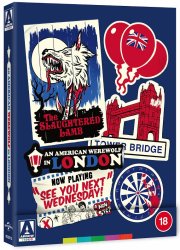 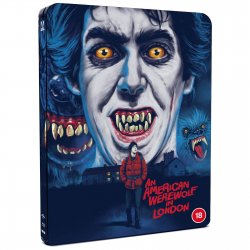 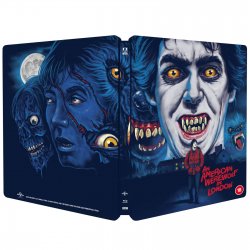 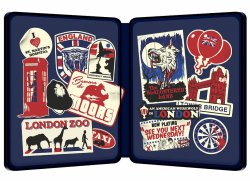 Last edited by a moderator: Nov 26, 2020
Reactions: Robles, astycorax, goufcustom and 4 others

They did a book release only

StudioCanal might do a Blu-ray release at some stage if they still have the rights
The last UK release was a DVD from Optimum Home Entertainment (Now known as StudioCanal) in 2008
Reactions: steelmybeatingheart and Space Cadet