OSCAR 2015 nominations are in…

So it’s the time of the year… the BAFTAs have been and gone which can mean only one thing: it’s time for the OSCARs! Grabbing the headlines at the moment is what movie will win ‘BEST PICTURE‘. 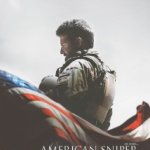 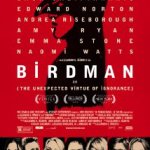 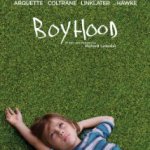 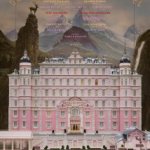 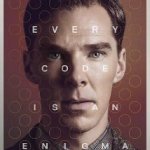 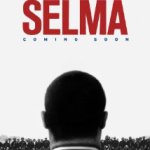 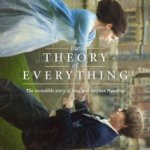 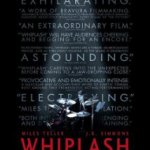 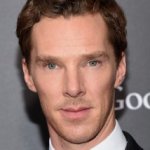 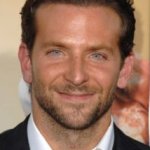 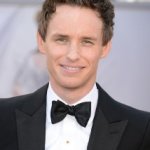 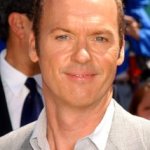 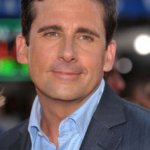 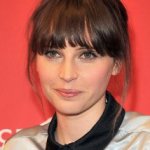 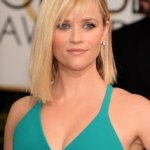 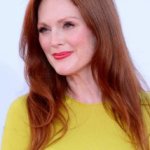 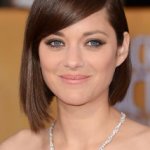 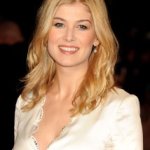 Check out the rest of the nominations and who’s up for what award over in our MOVIES section of the Hi-Def Ninja forums. Let us know your thoughts; are you pleased with the nominations? What would you have done differently?

Be sure to tune in on February 22nd to watch the awards live!